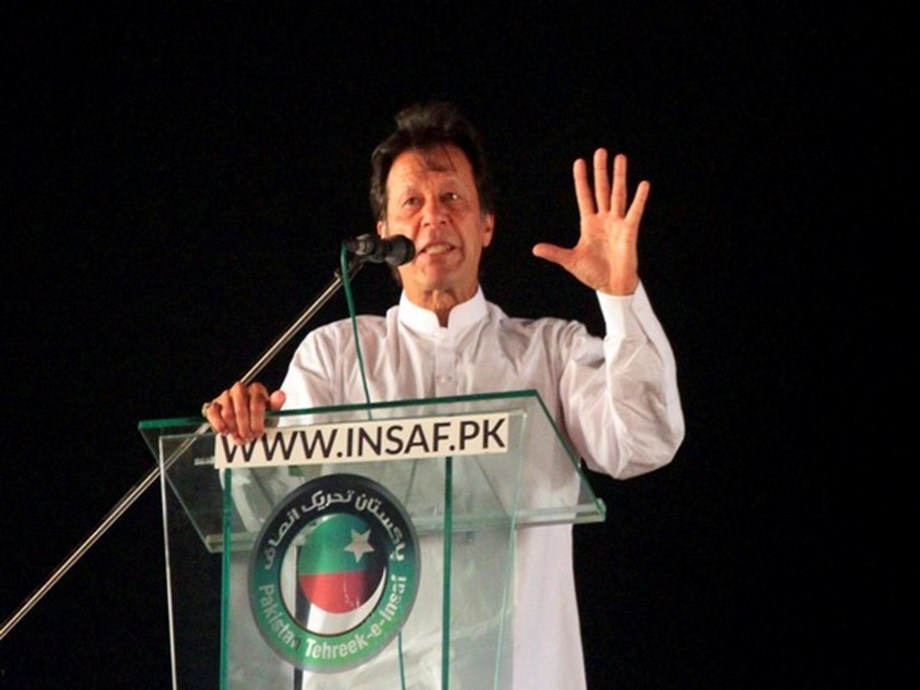 A total of 43% of respondents to an opinion poll in Pakistan held the government led by former Prime Minister Imran Khan responsible for the country’s unfavorable economic conditions. According to the survey results, 43% of respondents criticized the three-year PTI rule for its failure to control inflation and for the country’s debilitating economy, The News International reported.

The survey was conducted in Pakistan by the Institute of Public Opinion and Research (IPOR), a research company specializing in social science surveys and research. Twenty-one percent said they had experienced no change under Imran Khan’s government. While 55% of respondents called on the government led by outgoing Prime Minister Shehbaz Sharif to control inflation.

One percent said holding elections was a critical issue while one percent raised other issues. Another percent said they couldn’t come up with issues that needed immediate attention. Previously, Pakistani Interior Minister Rana Sanaullah also criticized the Imran Khan-led government and said it had wasted many precious years for the country. Sanaullah said the PTI wreaked havoc on the economy through the most unstable and daily shifting fiscal policies, which plunged the country into the quagmire of inflation.

The Home Secretary said the PTI had only painted a rosy picture and made false promises which turned out to be a complete failure. He said that the burden of foreign loans had become unbearable solely because of PTI’s ill-conceived policies. At the same time, in its recent “Pakistan Development Update”, the World Bank highlighted the structural weaknesses of Pakistan’s economy, including low level of investment, weak exports and a weak growth cycle of productivity.

Moreover, strong domestic demand pressures and rising global commodity prices would lead to double-digit inflation in the country. Moreover, the growth momentum is not expected to pick up in Pakistan in the near future as a sharp rise in the import bill would also negatively impact the Pakistani rupee, according to local media. The World Bank report cites the insufficiency of the financial sector as one of the reasons for this weak growth. According to the Standard and Poor’s Ratings Global Financial Literacy Survey 2015 (S&P Global FinLit Survey), only 26% of adults in Pakistan are financially literate. Thus, the limited financial literacy in Pakistan is of concern to investors as it has exacerbated the challenge of informality in the country. (ANI)

(This story has not been edited by the Devdiscourse team and is auto-generated from a syndicated feed.)