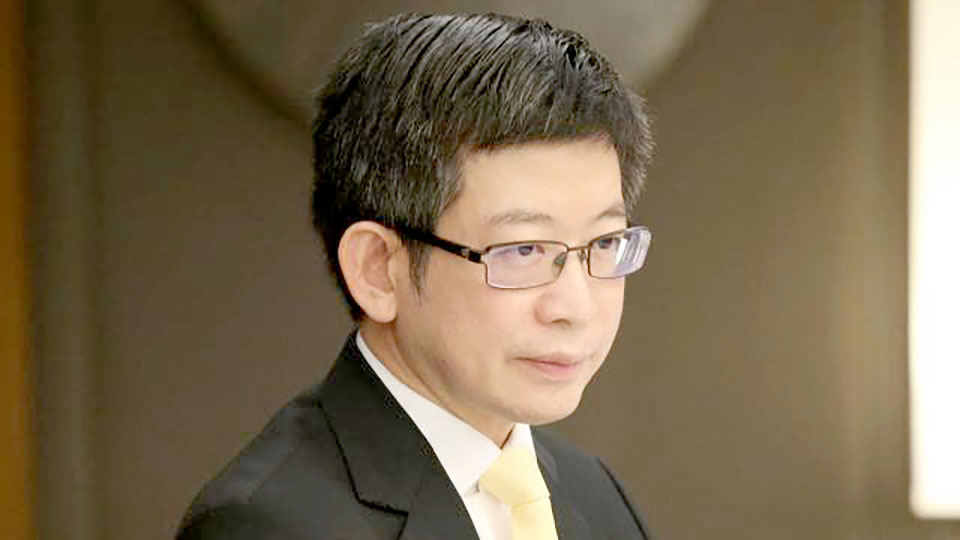 Kobsak Pootrakool, a former minister attached to the Prime Minister’s Office, hinted that the global economic situation is likely to continue to face multiple risks.

He said these included rising inflation, the armed conflict between Russia and Ukraine and the real estate crisis in China.

The former minister also said a global economic recession was on the cards after China lowered its GDP growth forecast from 8% to 6%. The world’s second-largest economy recently imposed pandemic lockdowns on several of its major cities as part of the nation’s Zero COVID policy, which has impacted the manufacturing sector.

Kobsak said Thailand will inevitably feel the effects of these crises, as the kingdom relies heavily on exports to China.

He added that Thailand cannot rely on Chinese tourists to revive the local tourism scene, as he expects China will need more time to focus on solving its internal problems. (NNT)

Despite the devastating economic crisis of UNRWA, its advisory commission visits…