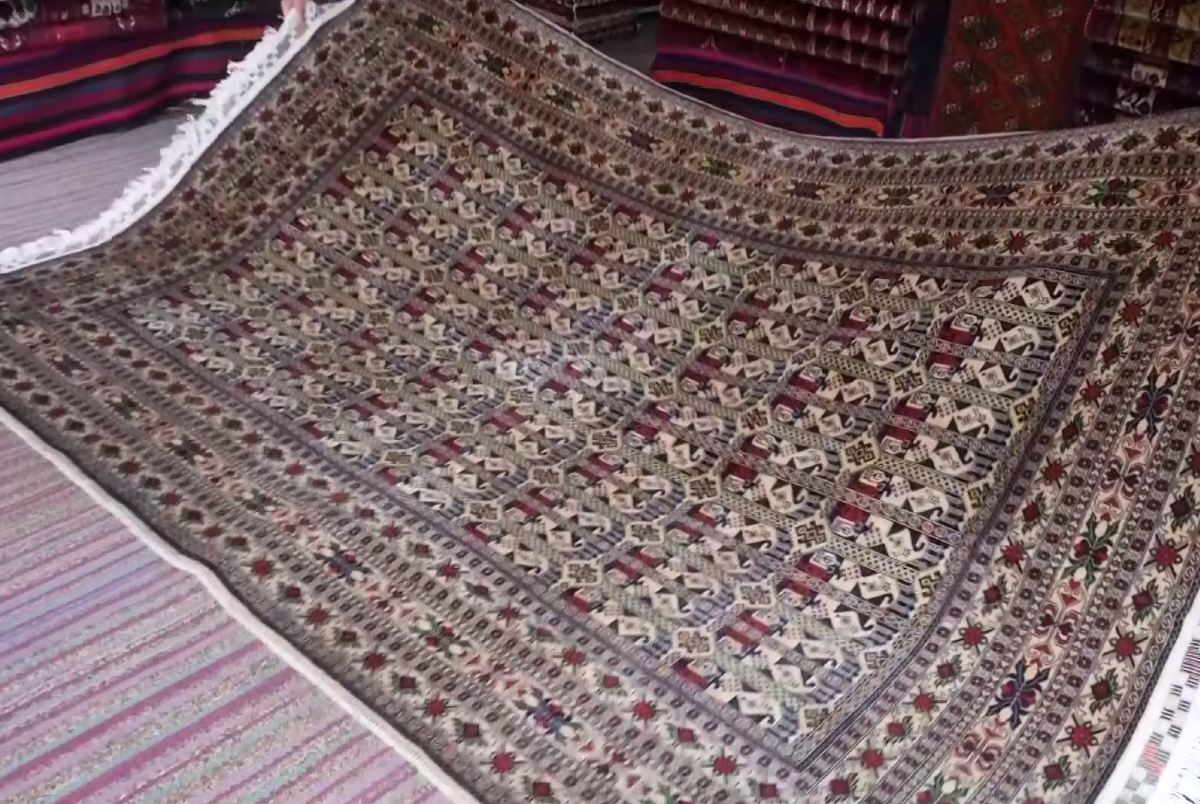 The export amount of Afghan rugs has reached nearly $ 31 million, the chamber of commerce and industry said on Sunday, adding that more than 800,000 square meters of rugs have been exported so far this year (solar) .

“Carpet production is good this year and exports have reached $ 31 million,” said Mohmmad Younus Momand, head of the chamber of commerce and industry.

The Afghan Carpet Production Union said that due to existing economic challenges, many people have recently entered into carpet weaving.

The union said carpet production has increased by 20 percent.

“After the recent changes, carpet production has increased because many factories that were previously active in Afghanistan are now closed, and also due to the drought, farmers are now working in carpet weaving,” Noor Ahmad said. Noori, union leader.

Meanwhile, some traders called on the government to facilitate access to international markets for Afghan rugs.

“Help us reach an international environment. (The government) should find the investors who have already invested in Afghanistan to support us so that we can produce rugs, ”said Farid Ahmad Karimzada, a trader. “Unfortunately, we have problems in the transit routes. We do not have access to international markets.

The Union of Afghan Carpet Production has also expressed its dissatisfaction with the transit restrictions, claiming that many Afghan rugs are sold in international markets under the Pakistan name.