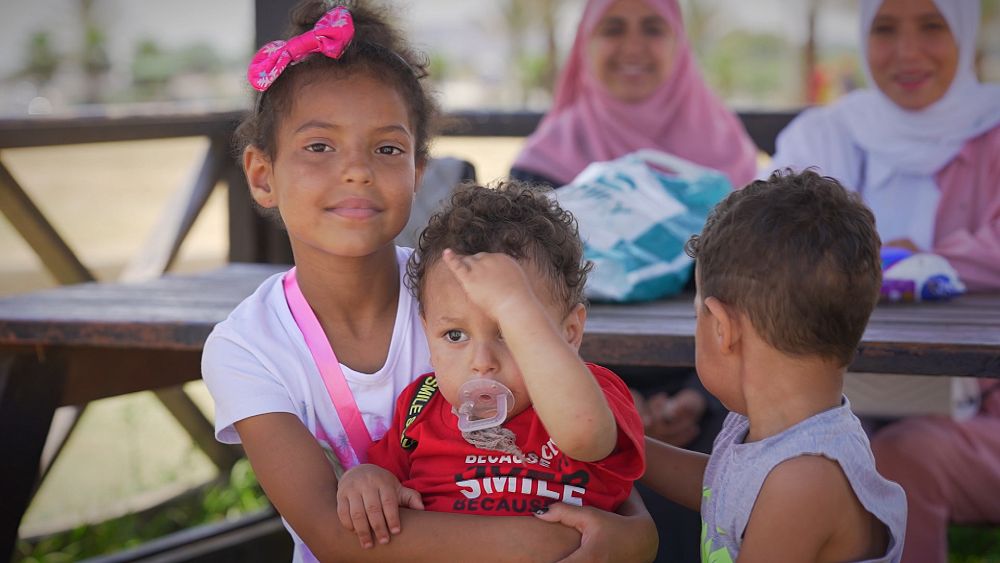 Before its independence 60 years ago, Algeria had only a few hundred students at the Central University of Algiers. The institution was the only one in the country and it was French. Today, in its dozens of universities and research centers, Algeria has more than one and a half million students and many new challenges to meet.

One of the authorities’ priorities after the country’s independence was to eradicate the then massive illiteracy, estimated at 85% of the population in 1962. To do this, they extended free and compulsory education in order to bring the literacy rate at over 81%. Among 15-25 year olds, it is now close to 100%.

Another priority has been to enable Algerians to take charge of the country’s economic development. In 1974, the architect Oscar Niemeyer designed the University of Sciences and Techniques Houari Boumediène in Algiers. More than a hundred thousand of its graduates work today in Algeria and around the world, to the pride of the rector.

“At the time, when the university opened, there were 2,000 students, says Djamal-Eddine Akretche, addid”Its vocation has long been to train future managers. Now there are 50,000 students.”

The rector of the Houari-Boumediene University of Science and Technology (USTHB) also admits that at the time there were very few women studying there. “Today, almost 60% of the student body is female (….) But I remember that in the 1970s and 1980s, in technological and fundamental sciences, it did not exceed 10%”.

Telling young people to be “creators of wealth”

“We talk a lot about entrepreneurship, start-ups, incubators… Our university has integrated these ideas, we started with a lot of interaction with the socio-economic sector and we also challenge the mentalities of our students in telling them ‘you must be wealth creators and not job seekers‘”, says Akretche.

This idea has spread throughout the University’s 73 research laboratories. And Rym, a pharmacology student, does not hide her ambitions. “With this training, maybe one day I could run my own business, maybe invent my own cream, that everyone would buy… that’s my goal!”

A professional Masters has been launched in partnership with national companies, with Algeria aiming to be a regional leader in the production of medicines. “We manage to cover up to 70% of the needs of the Algerian population in generic drugs, explains Kamel Daoud, chemistry teacher at USTHBn, adding that they plan to export part of it “to East Africa. or West”.

The entrepreneurial spirit is increasingly present among Algerian students. This is particularly true here, at the Algerian Haute Ecole de Commerce. At 20, in first year, Rania created the school business club with her classmate Aymen. Both students dream of running their own business.

“I’m considering working for one of the Big Four companies. I want to set up an industrial company and I am oriented towards sub-Saharan countries,” says Aymen. And her friend, Rania admits that she would like to settle in her country.

Founded in 2004, this school is the result of a Franco-Algerian cooperation, it is now one of the 10 best business schools in Africa. It has always been open to opportunities and relations with foreign countries and many of its students pursue their studies outside Algeria.

One of the challenges of human development in Algeria will indeed be to offer as many students as possible the opportunity to grow up in their country.