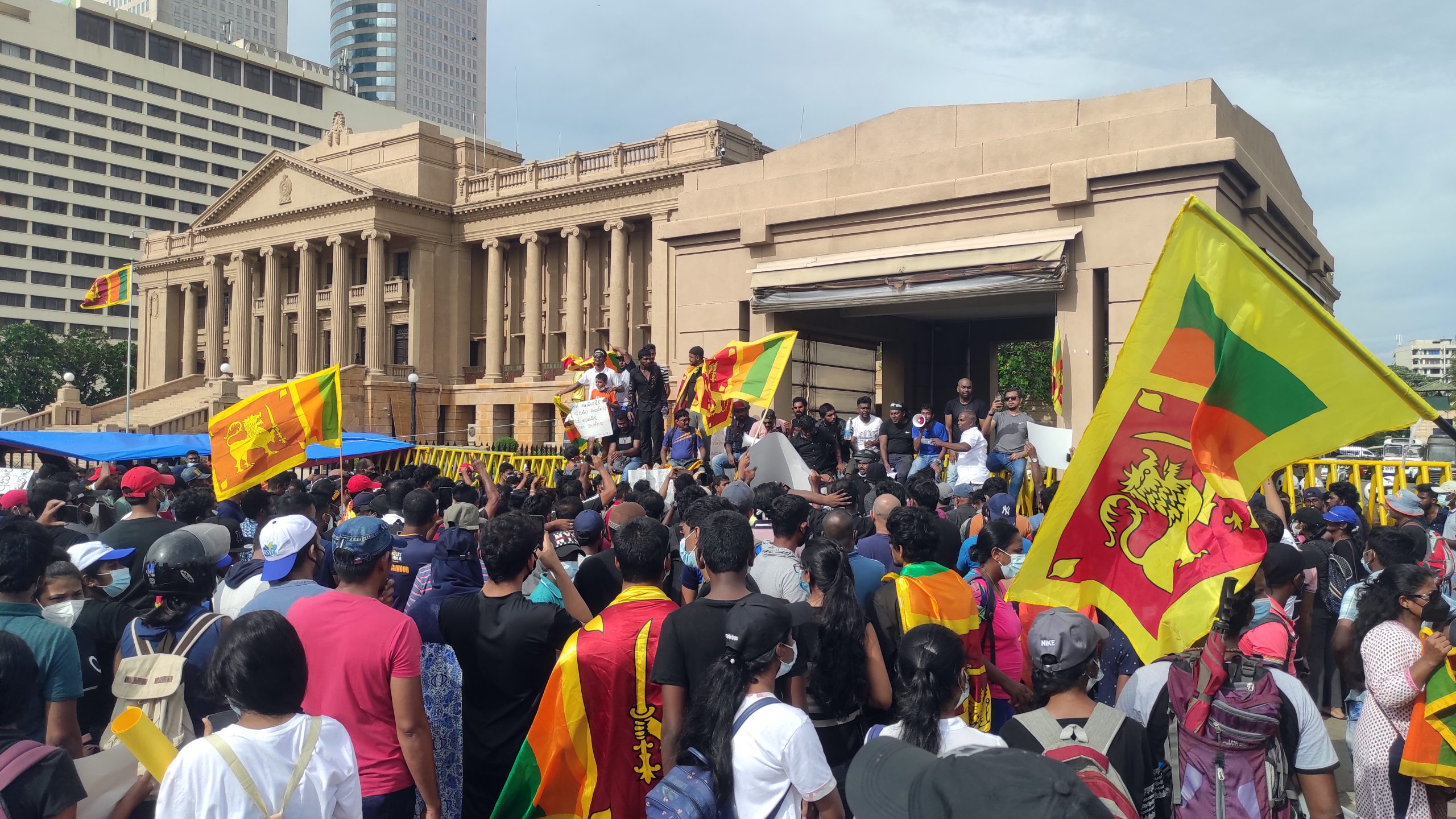 The emergency orders would be implemented from midnight Friday.

The state of emergency gives police and security forces the power to arbitrarily arrest and detain people.

A spokesman for the president said late Friday that he invoked the strict laws to “ensure public order” after unions staged a nationwide strike demanding his resignation amid the worsening economic crisis.

Earlier in the day, police again fired tear gas and water cannons at students trying to storm Sri Lanka’s parliament as the country was paralyzed by a trade union strike demanding the resignation of the government .

Sri Lanka is going through the worst economic crisis in its history with a shortage of basic necessities and power outages caused by a severe currency crisis.

Rajapaksa had declared a state of emergency on April 1 also after a mass demonstration in front of his private residence. He revoked it on April 5.

Sri Lanka has lost an estimated 1 million taxpayers in the past two years after Gotabaya Rajapaksa’s regime announced sweeping tax cuts in 2019 in its bid to spur growth, Finance Minister Ali Sabry has revealed. as the island nation faced an unprecedented economic crisis.

These tax cuts were introduced in November 2019 in line with President Rajapaksa’s election promises.

The Cabinet had reduced value added tax (VAT) from 15% to 8% and also abolished seven other taxes.

These sweeping tax cuts led to a credit rating downgrade the following year, which caused Sri Lanka to alienate itself from international financial markets.

4 tips to prepare for campus life

Measurement is at the heart of good management