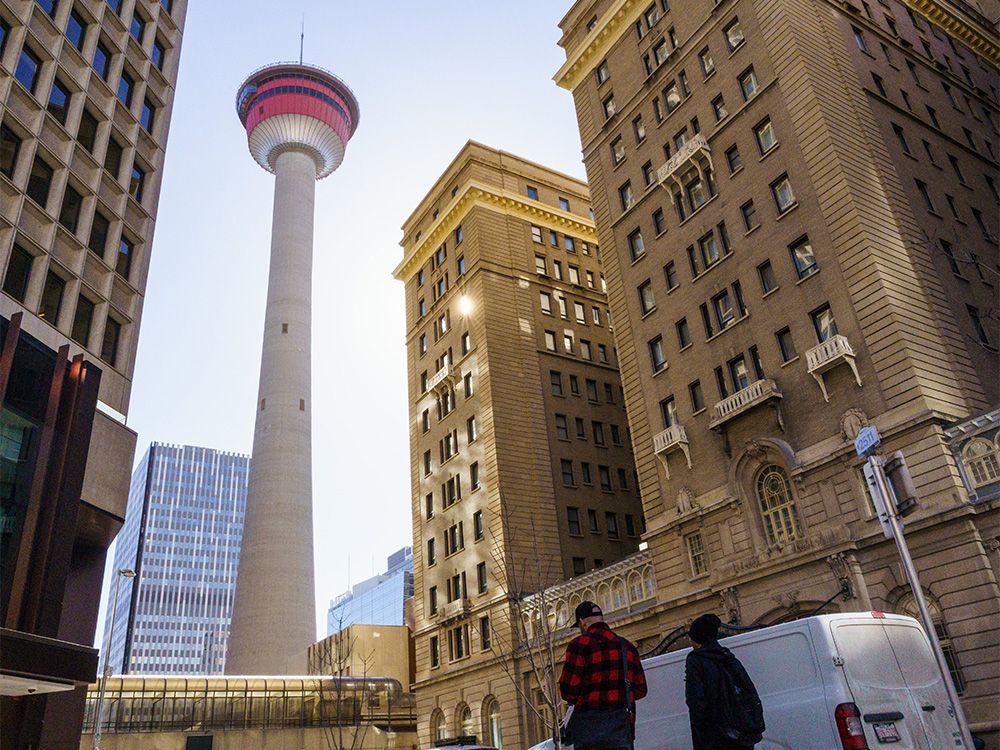 A surge in Calgary’s tech industry is one of the factors expected to propel the city’s economic recovery out of the COVID-19 pandemic, according to the Calgary Economic Development Community’s annual report.

Brad Parry, president and CEO of the city’s economic development agency, struck an optimistic tone about Calgary’s prospects for recovery in 2022 and beyond.

Much of this confidence stems from strong gains for the city’s tech workforce and significant venture capital investments in 2021. The city has seen over $500,000 in venture capital investments this year, and is on track to beat that number in 2022. And a recent study by LinkedIn found that Calgary’s tech talent pool grew by 2.2% over the past 12 months, the highest rate in Canada and the United States.

“Calgary is ahead of everyone else in North America in terms of technology workforce. To put that into context, when you think of Toronto or Vancouver or Austin, it’s huge,” Parry told Postmedia.

“I get excited and get pretty lively. I’m pretty optimistic about the city.

Parry presented the agency’s community report at a virtual event on Thursday, speaking alongside some of the city’s other business leaders.

He said an internal CED poll found that 72% of business leaders believe the city’s economy will be stronger in 2022 than last year, and 80% said they view Calgary as part of their growth plans.

That’s after a year 2021 that Parry said saw more than 10,000 jobs created or retained in Calgary, and 30 companies choosing to come to Calgary, expand operations here, or stay in the city.

When it comes to Calgary’s tech wave, he cited Neo Financial as a major success story. The fintech startup has grown rapidly since its inception in 2019, with over 400 employees now.

The city’s booming tech sector represents a reversal of predictions from less than five years ago, when the CED sounded the alarm the city was failing to attract big-name companies – including a failed bid for to house Amazon’s headquarters – due to its shallow talent pool of tech workers.

“It was kind of a wake-up call,” Parry said. “The #1 question we get from companies wanting to expand here or considering moving here is: What is your talent pool? How is it, what’s it gonna be? Can I feel comfortable moving my business here, that I will have the talent I need? » ”

Film and television is another industry leading the way in Calgary’s economic diversification, Parry said, with 120 productions operating out of town last year generating more than half a billion dollars in spending.

A transition to cleaner energy is another area where Calgary is positioned to make more gains, he said.

“If people really want to solve the challenge of climate change, there’s no better place than Calgary,” Parry said. “We have an oil and gas industry that has invested billions and billions of dollars over the last eight years in this sector, to find these solutions.”

Von Hoensbroech, recently transplanted to Calgary, said his airline would continue to call the city home, citing a business-friendly climate and a large pool of talent.

She said the city also needs to help local startups looking to expand their footprint.

“By supporting organizations that increase their capacity and create a larger workforce, Calgary is able to compete globally for the critical mass of talented people businesses need to thrive,” said Gondek. .

Sign up to receive daily news from the Calgary Herald, a division of Postmedia Network Inc.

Thank you for your registration!

A welcome email is on its way. If you don’t see it, please check your spam folder.

The next issue of Calgary Herald Headline News will soon be in your inbox.

We encountered a problem during your registration. Try Again