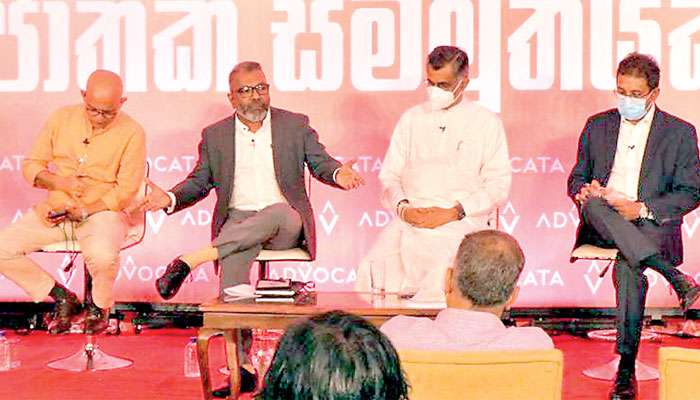 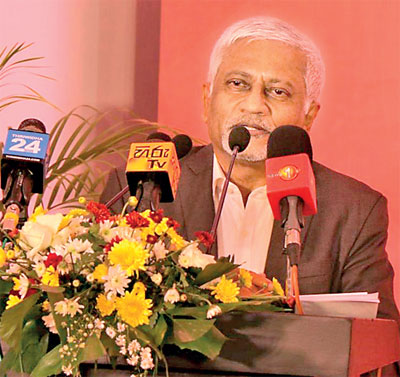 “We are no longer talking about a crisis that is about to engulf us. We are now in the midst of it, but not in its depths. The hope that the 2022 budget would give the right signals has evaporated, ”said Professor Rohan Samarajiva, leading political analyst and advocata Institute adviser.

He made the comments during Advocata’s latest event, “A National Consensus for Economic Reforms or Arthikayata jathika sammuthiyak? “. Professor Samarajiva described the serious economic and social challenges facing the country. His opening speech underscored the importance of building a national consensus to implement immediate reforms to tackle a wide range of issues ranging from unsustainable debt to shortages of essential items in the country.

The current macroeconomic instability lies in the failure of the state to implement deep structural reforms of the economy for nearly twenty years. The COVID-19 pandemic has exposed Sri Lanka’s fundamental weaknesses that have plagued the economy for a long time.

The event brought together politicians representing major political parties to discuss the importance of united action, in driving Sri Lanka’s economy on a growth path.

Professor Samarajiva explained the severity of the crisis. “We cannot get out of the crisis without taking bitter drugs. It is increasingly clear that debt restructuring within the framework of an IMF (International Monetary Fund) program is essential. Unlike previous IMF programs, we cannot afford to give up discipline at the first opportunity. Unless we have the reforms, we will continue to back down, ”he said, stressing that what we need is a common minimum reform agenda agreed by many.

“We need eye-catching action that will credibly communicate the intentions of the national government. The sale of SriLankan Airlines on the same lines as Air India is a good candidate. The objective is to protect the taxpayers of this country from having to continually cover the losses of this state-owned company in technical bankruptcy, ”he said, stressing the importance of immediate measures to improve public finances.

The national carrier SriLankan makes a daily loss of Rs. 129.03 million. In the last four years of operation this has cost the economy Rs. 137 billion in the form of accumulated losses.

JJB MP Vijitha Herath reflected on the need for a national consensus. He noted: “The Sri Lankan economy is in critical care. We are currently using minor reforms to delay some deaths. But we need surgery to help the patient, ”emphasizing the need for deep structural reforms.

He added that there is space for all parties to come together and agree on such an agenda for the benefit of the nation. SLPP MP Prof Ranjith Bandara commented: “We need to prioritize the issues that we need to solve. We need to be politically consistent in the long term. »Highlight another key aspect of political reform to achieve long-term stabilization.

Trade reform is another area to boost productivity and achieve growth. Dr Harsha De Silva developed this aspect. “The import substitution mentality should be abandoned. We have to face and be competitive in a competitive international economy. We have been excluded from the global value chain due to our narrow mind of import substitution and total self-sufficiency. ”

SJB MP Patali Champika Ranawaka stressed the importance of energy sector reforms to tackle the current crisis. “The problem with power is the next crisis. We have to sell to India. If the rain dries up for six weeks, we are certainly headed for a great energy crisis. Substitutes for the production of electricity (kerosene) are also rare. This crisis could lead to a fracture in society, ”he said, stressing the urgency of reforming the energy sector.

SLPP MP Dr Suren Ragavan was of the opinion that “we need a national consensus that capitalizes on the unique skills and abilities of different communities”, placing more emphasis on the message of a plan. joint action to get out of the current economic crisis.

The recording of the media event is available at www.advocata.org.

Advocata is an independent political think tank based in Colombo, Sri Lanka. He conducts research, provides commentary and organizes events to promote sound political ideas compatible with a free society in Sri Lanka.