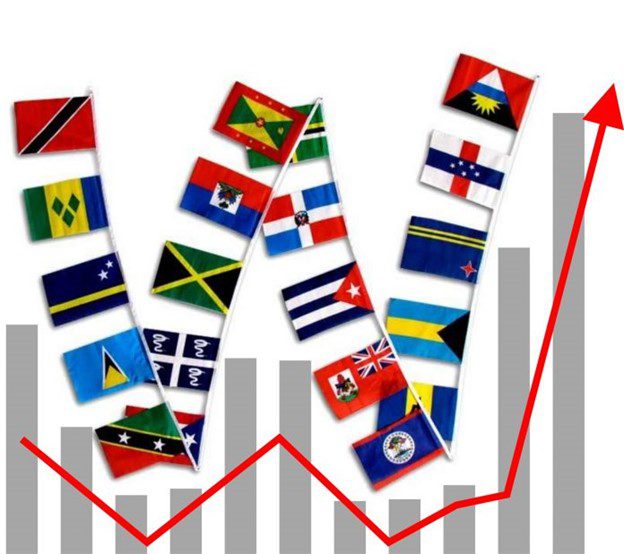 the International Monetary Fund says the war in Ukraine is shaking the global economy and increasing uncertainty about the outlook for Latin America and the Caribbean, but economic growth is still expected.

According to the Washington-based financial institution, Caribbean countries recorded economic growth of between 2.8 and 4.7 percent last year.

The IMF said Caribbean countries dependent on tourism such as Antigua and Barbuda, the Bahamas, Belize, Dominica, Grenada, Haiti, Jamaica, Saint Kitts-Nevis, Saint Lucia and Saint Vincent- and the Grenadines is expected to grow by 3.2% this year, declining slightly to 3.1% the following year.

He indicated that in the case of countries such as Guyana, Suriname and Trinidad and Tobago, classified as exporters of Caribbean commodities, economic growth will fluctuate between 20.2% this year and will fall to 16.4%. next year.

Goldfajn told reporters that higher global and domestic financing costs may accelerate capital outflows and pose a challenge for the region, given the large public and external financing needs in some countries and the limited resources to finance investments. In the region.

“Any larger slowdown in growth in China, due to the pandemic or other reasons, could also impact key export prices and trade in the region,” he said, adding that all these risks cloud the region’s growth prospects and require policy action. .

Goldfajn said poverty and inequality remain major concerns in Latin America and the Caribbean as rising inflation has an unequal impact on the population.

He said the region’s most vulnerable groups are being hit hard by rising staple food and energy prices, while still struggling to recover from the economic impact of the pandemic.

“Indeed, since the start of the war, several countries in the region have acted to contain the effects of rising prices on vulnerable groups, ranging from reductions in taxes and import duties to price caps or social transfers,” the IMF official said, noting that almost 40% of countries have introduced new measures, mainly on the fiscal side, with an estimated average fiscal cost equal to 0.3% of gross domestic product for this year.

“To ensure social cohesion and reduce the risk of social unrest, governments should provide targeted and temporary support to low-income and vulnerable households, while allowing domestic prices to adjust to international prices.

“This would help vulnerable groups and limit fiscal costs, while encouraging production and limiting consumption. In countries with well-developed social safety nets, access could be expanded to temporarily cover larger groups of the population.

Goldfajn said where safety nets are not well developed, governments can implement temporary mechanisms to smooth the pass-through of international price spikes to domestic prices.

He said while this strategy would protect households from commodity price volatility, it could also have a significant fiscal cost while distorting price incentives for consumers and producers.