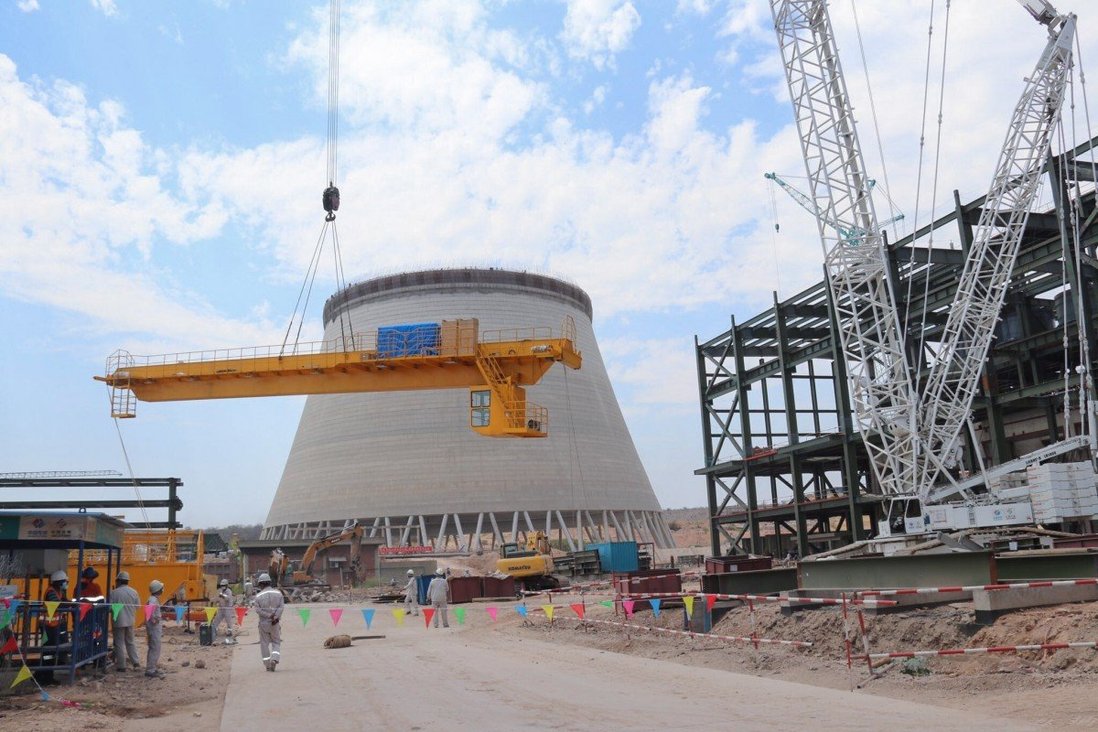 The visit of the Chinese delegation led by the country’s top diplomat, Mr. Yang Jiechi, was described as a key opportunity to explore more areas of cooperation in light of several infrastructure development projects that the government and Chinese companies are implementing in Zimbabwe.

Yang’s visit, which saw him hold high-level engagements with President Emmerson Mnangagwa after being dispatched by Chinese President Xi Jinping, comes barely a week after a Chinese contractor completed construction of the new parliament building at Mt Hampden.

The majestic august house, built on top of a hill since November 2018, is fully furnished and now awaits commissioning.

Thanks to Zimbabwe’s cordial relations with China, legislators will now be able to conduct their business from modern facilities without the headache of being overcrowded as is the case with the current parliament building.

This is not the only project that stands out as the confirmation of Zimbabwe’s relations with the Asian economic giant.

Currently, a Chinese company, Jiangsu International, is undertaking a US$153 million expansion of Robert Gabriel Mugabe International Airport, a project that is expected to be completed this year.

A $1.5 billion expansion of the Hwange 7 and 8 power stations is an investment undertaken by the Zimbabwe Power Company and the Sino Hydro Corporation and will add 600 megawatts of electricity to the national grid.

The Manhize steel plant, which will be the largest in Africa, and the Kariba dam renovation projects are also being implemented by Chinese companies under a government-to-government agreement.

Speaking just ahead of the high-level engagement between President Mnangagwa and Mr. Yang, Minister of Foreign Affairs and International Trade, Ambassador Fredrick Shava commended China’s diplomatic stance and the manner in which it has pursued a peaceful development.

“Zimbabwe applauds the peaceful development pursued by the Chinese government over the years, transforming it into the second largest economy in the world. Zimbabwe stands ready to learn from the Chinese experience as we work towards Vision 2030,” he noted.

The infrastructure development campaign spearheaded by the Second Republic in close cooperation with partners such as China is expected to lay a solid foundation for Zimbabwe to become an upper-middle-income economy by 2030.