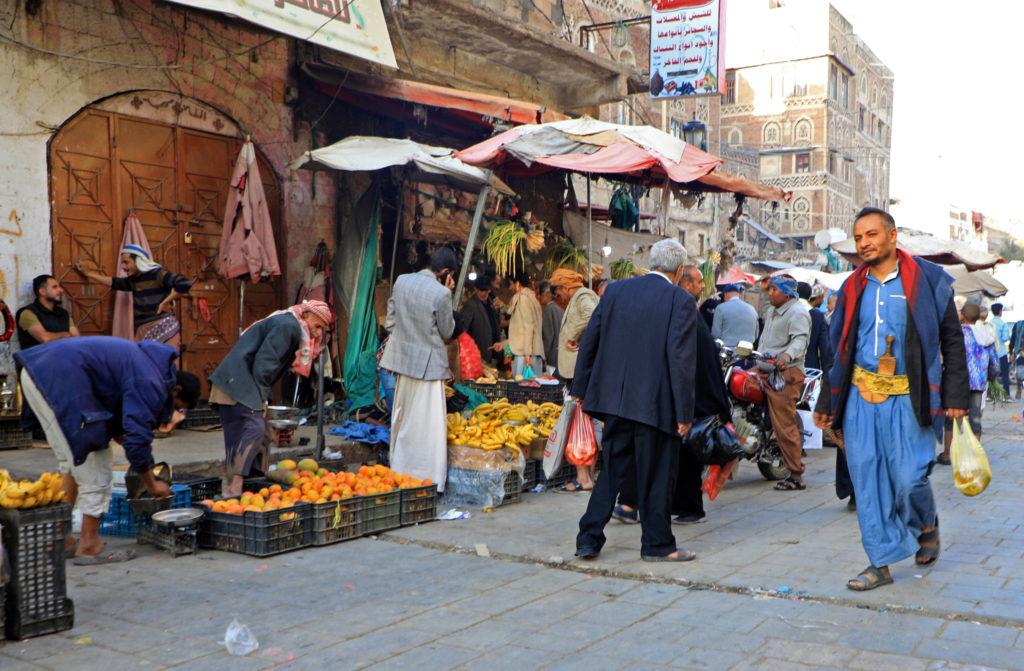 São Paulo — The rise in world commodity prices is exacerbating the economic crisis by Yemen , an Arab country in the Middle East that is facing a civil war. An International Monetary Fund ( IMF ) conducted a virtual mission from Jordan with Yemeni authorities from May 31 to Tuesday (7) and outlined the outlook.

Chief of Mission Brett Rayner said the economic and humanitarian crisis in the country was worsening. “With the population already suffering from 7 years of conflict, the effects of the war in Ukraine have only exacerbated the crisis,” Rayner said in a statement. statement. The number of food insecure people in Yemen is expected to reach 19 million, or two-thirds of the population, according to the World Food Programme.

In the financial area, the recent depreciation of the exchange rate has pushed inflation to almost 60%. Yemen is a net importer of fuel so that the rise in oil prices has aggravated pressures on the balance of payments and financing needs.

Here’s more about it: Yemen brings honey and millennial history to Expo 2020

But the IMF stresses that recent progress towards peace and the pursuit truce improved the prospects for economic stability. An external financing program announced by the Gulf Cooperation Council in April, higher remittances and recent progress in releasing frozen reserves from the Central Bank of Yemen have led to an appreciation of the local currency and eased pressure on domestic prices.

With reduced fights, modest economic growth of around 2% is expected to return in 2022, but with considerable uncertainty about the evolution of the conflict. Rayner says recent policy reforms are helping strengthen the exchange rate and economic stability. The IMF advised the authorities to accelerate public finance management reforms to promote good governance and the efficient use of scarce resources.


Legal disclaimer: MENAFN provides the information “as is” without warranty of any kind. We assume no responsibility for the accuracy, content, images, videos, licensing, completeness, legality, or reliability of any information in this article. If you have any complaints or copyright issues related to this article, please contact the provider above.