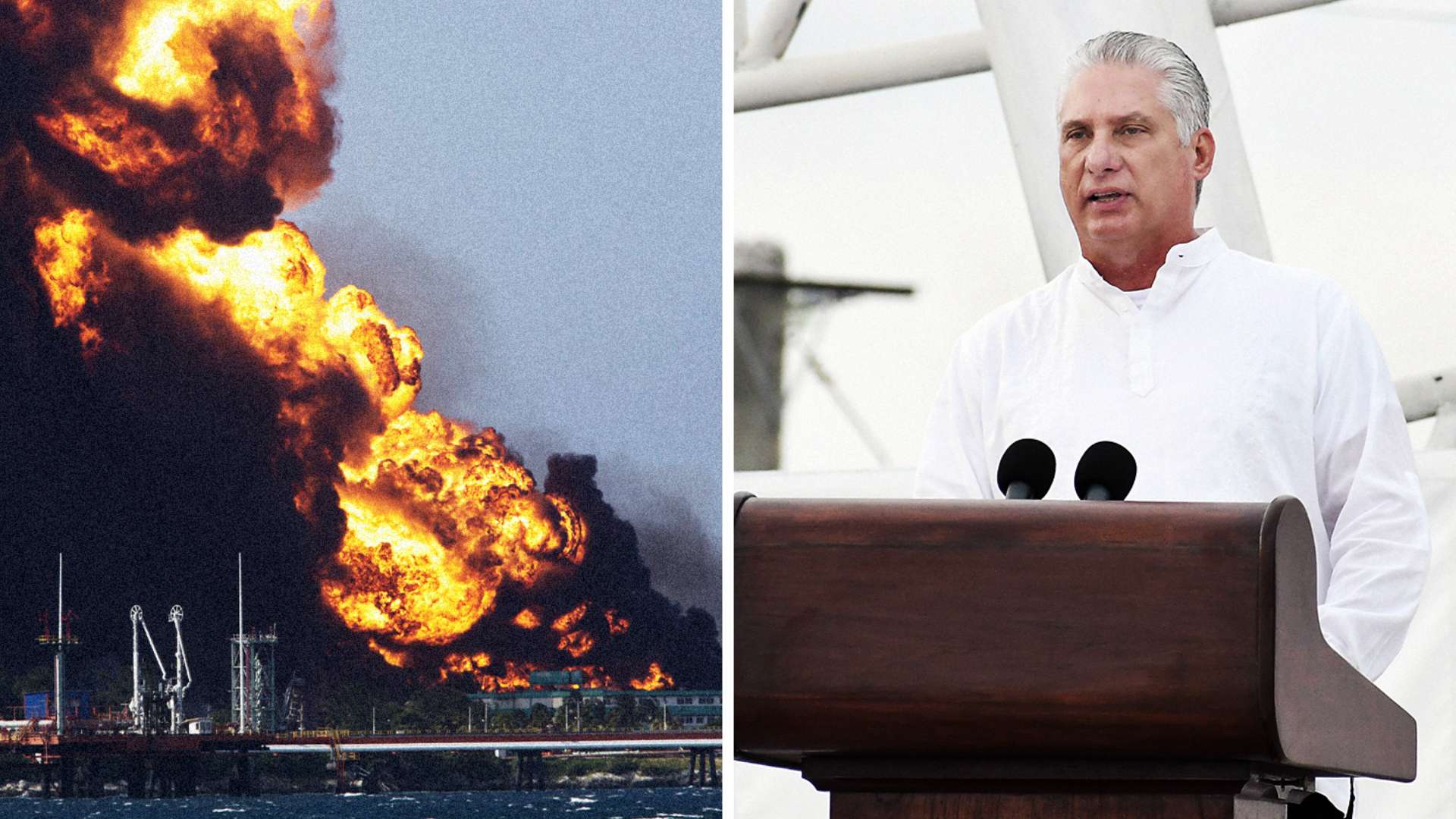 Cuba liberalizes its economy as economic crisis and protests grow

Contrary to established economic policy, the Cuban government has announced that it will allow foreign investors to enter Cuba’s retail and wholesale industries for the first time since Fidel Castro nationalized those industries in 1969.

The move comes as Cuba faces one of its worst economic crises and a new wave of protests against the communist government in Havana. Although the communist government has regained much of its political footing since unprecedented protests erupted across the island last July over the quality of life and repression of artists and musicians, the regime has seen its stance slip over the past month. Protests erupted across the country as Cubans expressed their displeasure over days-long blackouts that hit rural and inland areas of the island. Notable videos have circulated on social media of protests in santiago de cuba, Cienfuegosand Holguin provinces like Cuba took to the streets in the middle of the night.

These protests have targeted the Communist Party elite in particular. On August 5, protesters in the province of Holguin set fire to a state-owned restaurant catering to tourists. A resident of a neighboring town who spoke to the Cuban media in exile CyberCuba claimed it was linked to a nearby heavily state-backed film festival. “As in Gibara we don’t have a power outage, because of the film festival Freyre loses the electricity he needs, plus the amount we need,” the anonymous source said.

Concerns about power outages have only increased after a massive fire destroyed eight oil storage tanks at a fuel depot in Matanzas province. At least two people died and hundreds were injured in the disaster. Five thousand people were also evacuated from the vicinity of the depot.

These tanks, which stored hundreds of thousands of gallons of oil, were an essential lifeline for the Cuban regime. In the immediate aftermath, Cuba’s state-owned electricity company predicted large electricity shortfalls in the coming weeks as demand remains high.

Inflation and shortages have also hit Cubans hard. Although Cuba is expected to experience 3.4% GDP growth this year, inflation is approaching 30% as the Cuban peso has seen a sharp devaluation and rising costs for fuel and other imported goods.

Cuba’s tourism industry, another essential lifeline for the Caribbean nation, has also suffered in recent months. Western sanctions against Russia due to the war in Ukraine have dampened tourism demand. Additionally, a large luxury hotel in Havana, the Hotel Saratoga, exploded in a gas leak in May, killing more than 40 people. The hotel was due to open after being closed for two years, marking a blow to the state-run tourism industry.

This economic crisis is fueling a wave of migration from the island unprecedented in recent history. A study of Coast Guard and Customs and Border Patrol data released by the Center for Democracy in the Americas found that more Cubans fled the island in the past year than during the entire lift. Mariel boats in 1980 and the Balsero crisis in 1994.