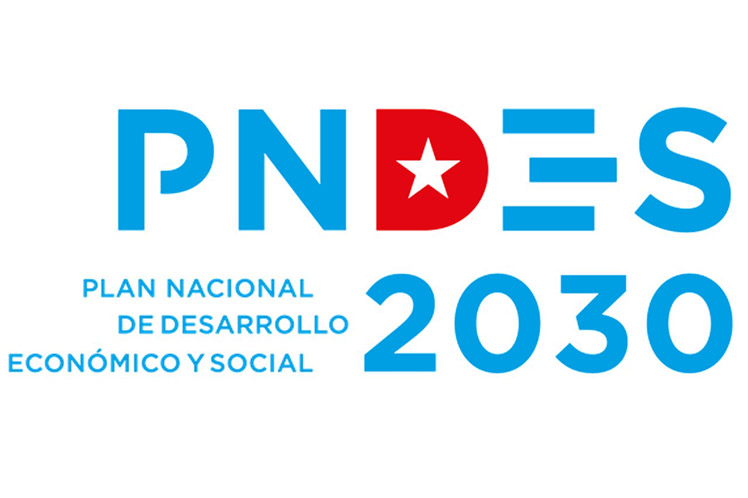 After a first stage during which the proposed objectives could not be achieved, mainly due to the intensification of the American blockade and the unilateral coercive measures of Washington, as well as the Covid-19 pandemic, the years to come are essential to gain ground.

Cuba, which ended 2021 with an increase in its gross domestic product (GDP) of 2 percent, is expected to reach 4 percent this new year, but the projection is to continue the positive escalation to reach the end of the second stage of PNDES, in 2026, with the level initially planned.

Cuba is not giving up on its development despite unfavorable circumstances, Deputy Prime Minister and Minister of Economy and Planning Alejandro Gil said at the 8th ordinary session of parliament in December.

In this sense, he mentioned as a support for aspirations the revival of tourism and related sectors; the progressive performance of productive activities and services, such as manufacturing, agriculture, trade and construction, among others.

To this, he added that growth is projected with a reduction in the imported component of the economy (16 cents of imports for each peso of GDP, lower than that achieved in previous years), which is positive.

However, the country will face challenges such as more than 500 state-owned enterprises reporting losses, partial dollarization of the economy in the relationships between enterprises and those in the non-state sector, and deviations from the design. monetary policy. system, mainly with regard to retail price inflation (over 70 percent).

It is not in vain that the priorities set by the government this year are to move forward in the process of macroeconomic stabilization and in restoring the role of the Cuban peso as the center of the financial system.

Likewise, work is underway to stabilize the national electricity production system by recovering and creating production capacity, as well as by increasing the use of renewable energy sources.

The transformation of the main subject of the Cuban economic model: the state enterprise system, is another vital issue of this period, without neglecting the priority attention to people, households and communities in vulnerable situations; and the promotion of the autonomy of municipalities and territorial development.

Cuba lived in 2021 when the confrontation with the pandemic and the American blockade did not prevent the adoption of measures to revive the economy.

Among the most important are those devoted to strengthening the state enterprise, improving economic actors with the inclusion of micro, small and medium enterprises and increasing agricultural production.

Add to this the expansion of Cuba’s business portfolio with foreign investments and the strengthening of cooperation with major partners, such as the Eurasian Economic Union, Vietnam and China, the latter with the effective insertion in the Economic Belt and Road Initiative project.

This year is just as difficult, said Cuban President Miguel Diaz-Canel, who insisted on the importance of keeping the Covid-19 epidemic under control, as a fundamental premise to carry out the objectives of this new stage.