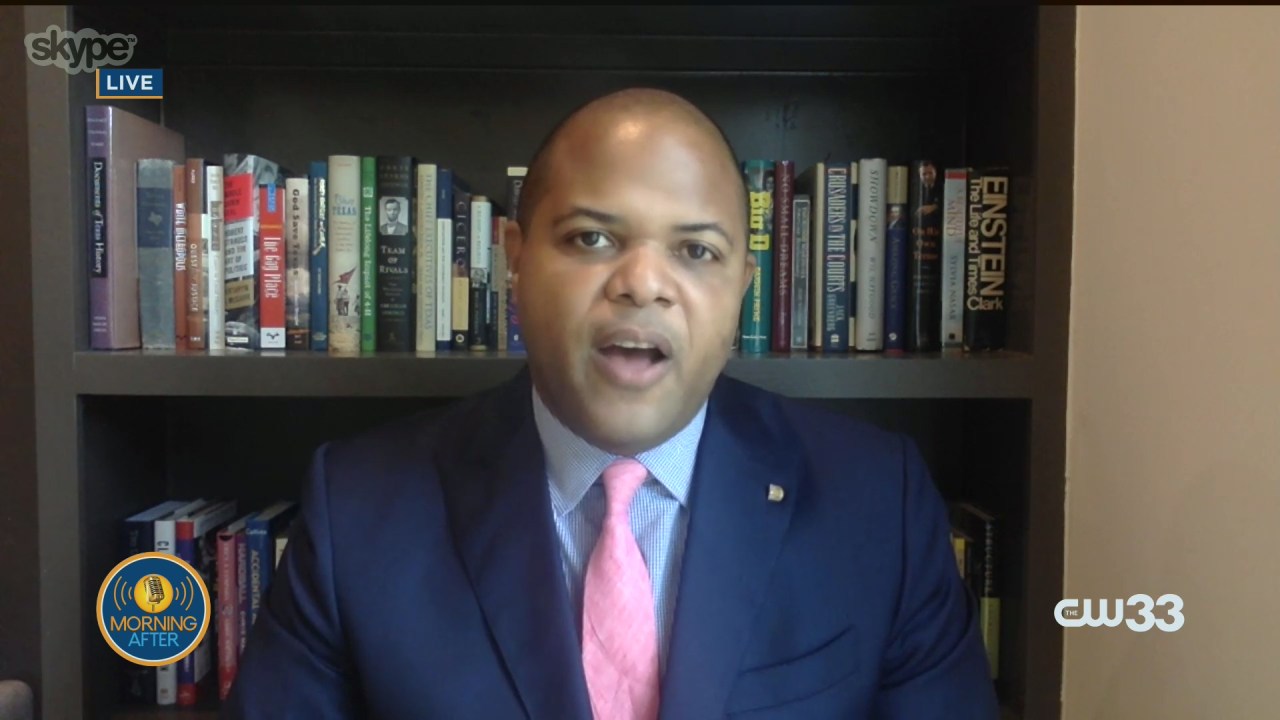 Johnson first noted that the Dallas City Council had unanimously approved the creation of a new economic development corporation that will seek to attract and grow businesses in the city (not the Dallas area).

The council also approved an incentive package aimed at attracting Ford self-driving vehicles to the city, as well as a zoning case for a new office tower for the New International District.

Finally, he appointed Lynn McBee as the city’s first-ever Labor Czar. Johnson said he’s known McBee for 15 years and his job would be to coordinate the modernization of the city’s workforce. “These include entering into a formal agreement between workforce development providers, guiding and implementing strategies to engage hard-to-reach target audiences, and helping to create of a digital navigation tool for Dallas residents.”

To learn more about the future of the city and its economic development, click here.