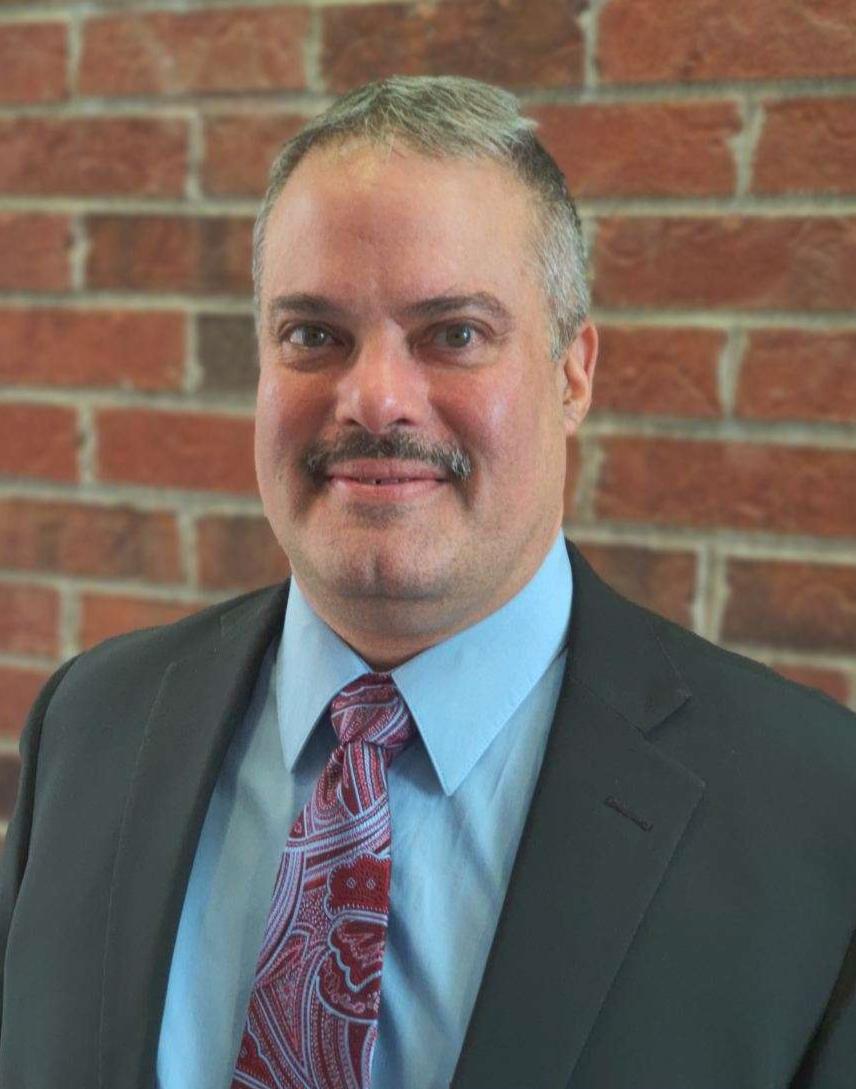 DANBURY — The city has appointed a new director of economic development to oversee Danbury’s continued economic growth and stability, according to a press release from the mayor’s office.

Shay Nagarsheth will take over this important city leadership position from former director Roger Palanzo, who became Mayor Dean Esposito’s chief of staff last November. Palanzo had been Director of Economic Development since 2016.

The announcement said Nagarsheth’s business and civil service experience made him the “right choice” to lead the Economic Development Office.

The statement noted his “extensive public service record” as one of the reasons for his appointment.

Nagarsheth previously served on the City Council for seven years from 2003 to 2010. He has also held roles on the CityCenter Business Development Committee, the Danbury Chamber of Commerce Legislative Council, the Civil Service Commission of Danbury, Lions Club, Friends of Danbury Library and the Environment. Impact Committee.

The new director earned his bachelor’s degree in marketing from UConn and a master’s degree in business administration from Sacred Heart University, where he focused on management and international business.

“Shay Nagarsheth will make a terrific director of economic development because of his passion for the town of Danbury and his experience working with businesses of all sizes,” Mayor Dean Esposito said in the statement. “Danbury is Connecticut’s shining city on the hill state, and with the leadership of Shay Nagarsheth, we will not only continue that tradition, but expand it.”

Nagarsheth said in the press release that he was honored by the appointment and said he looked forward to being part of the Esposito administration.