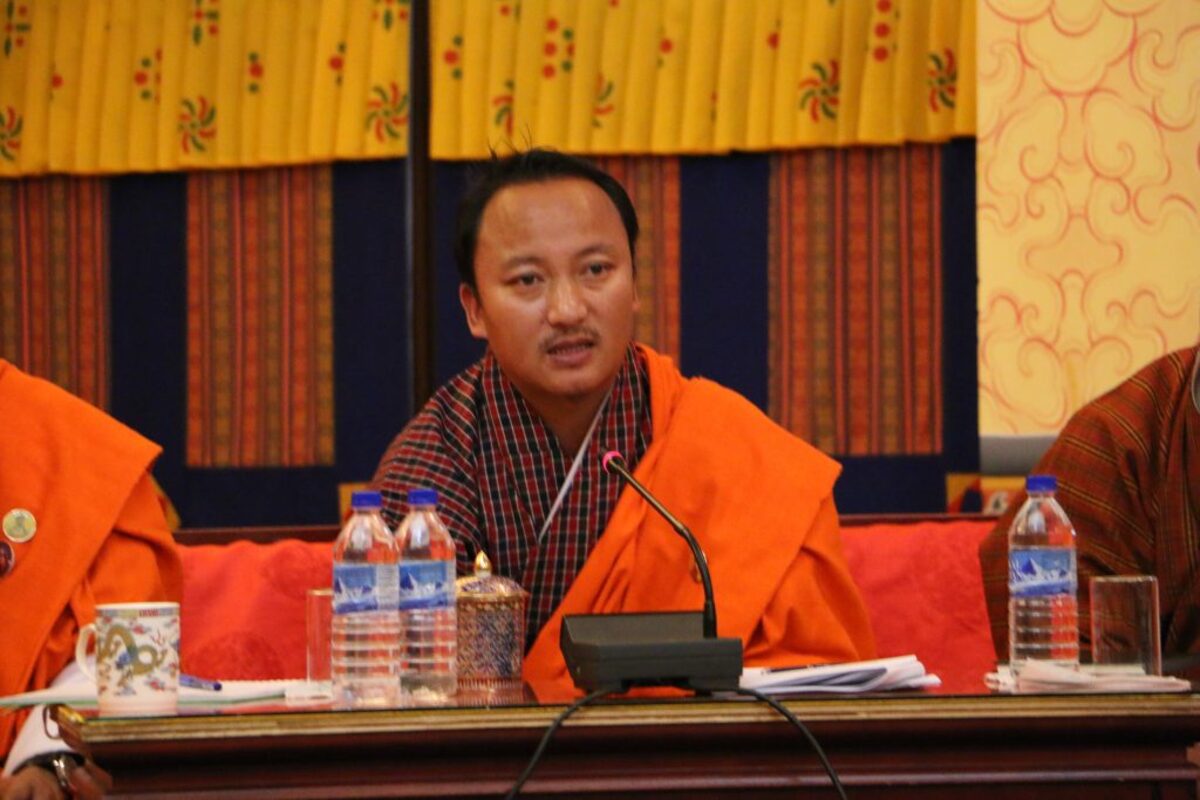 Is Bhutan’s economy heading for an economic crisis similar to Sri Lanka’s?

After the economic crisis in Sri Lanka, the name of Pakistan made the rounds on the list of struggling economies. However, the last entry in the list of economies facing acute crisis is Bhutan. The import of non-essential goods could be discouraged and even restricted to control the growing trade deficit and protect the depleting foreign exchange reserve.

Finance Minister Namgay Tshering said the value of imports in the first six months of 2022 exceeded that of total imports in 2021. “Imports increased due to normalization of covid-19 protocols,” he said. -he declares.

The value of imports amounted to Nu(B)90.22 billion in 2021 from Nu66.63 billion in the previous year. As a result, the trade deficit increased to more than Nu 32B from more than Nu 18B during the corresponding period.

The country, he said, “really” needed to address the trade deficit issue to set the basic macroeconomic parameters.

“If we continue to run a growing trade deficit, it is certain that we will run a current account deficit and deplete our foreign exchange reserves,” the finance minister said.

The same thing happened with Sri Lanka and plunged it into crisis.

However, Lyonpo Namgay Tshering added that the government was not in favor of banning imports but would seek the cooperation of citizens and organizations to help protect foreign exchange reserves.

He said the country needed to prepare for a “worst-case scenario” given the possibility of a recession in the global economy. The economy, added the Minister of Finance, was going through an unprecedented situation and heading towards an “unknown destination”.

The Minister of Finance said that although it is not possible to immediately balance imports with exports, the government will encourage the use of local products to reduce imports as much as possible. He added that he will also put in place a price control mechanism for local products.

Economic crisis like that of Sri Lanka, he said, was a “great lesson” for Bhutan and that the economy should be made resilient in the face of crisis threats. The package of reforms the country was undertaking, he said, was aimed at making the economy resilient.

He said the argument that tourism revenue would decline was hypothetical.

The finance minister said the government would not put much emphasis on growing the economy but would take time to fix basic macroeconomic parameters like the high trade deficit.

The appreciation of the dollar against the ngultrum has been a major concern for the economy as it fuels inflation and increases the cost of servicing debt. The finance minister also said that maintaining the current economic situation would lead to macroeconomic instability, which means the economy could face high inflation and frequent financial problems, among other problems.

Close followers of the economic situation said that purchasing power is expected to decline due to rising prices. The rate of return should also fall, as people would pay more for the same amount of goods.

The cost of goods has increased with the disruption of the global supply chain. The Russian-Ukrainian crisis has worsened inflation.

According to one observer, the government’s “transformation initiatives” through which it plans to implement programs worth more than Nu 45 billion in the next 10 years are expected to increase fiscal deficit and public debt.