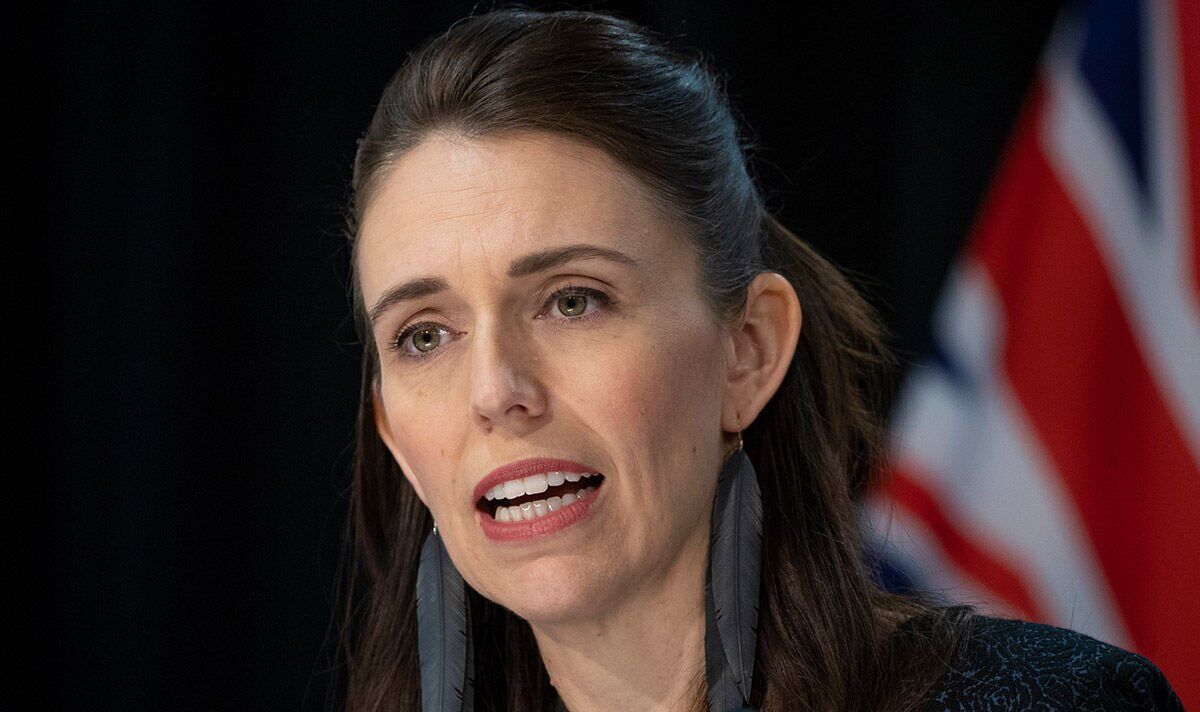 Jacinda Ardern has plummeted in the polls and could even lose power in next year’s New Zealand election. Just two years ago it secured a historic majority thanks in large part to its Covid response. But now New Zealand pollster David Farrar has told Express.co.uk the country’s economic woes could be “worse than a recession”. Mr Farrar, who works with the opposition National Party, told Express.co.uk that Ms Ardern’s Labor government was trying to blame international factors for the crisis.

He said: “They are already blaming international factors for the inflation, but the reality is that they are breaking it down by international and domestic.

“I don’t think we’re going to go into a recession, but to some extent the cost of living is almost worse than a recession.

“If you go into a recession, unemployment goes up, and that’s devastating for the extra 3% who are unemployed. The problem with inflation is that it affects everyone except the super rich. .

“The problem will be, by the time of the election next year, will inflation have come down enough not to irritate people. Or will they say ‘I blame the government, I just want a change. ‘”

The Reserve Bank of New Zealand raised interest rates from 0.5% to 3%.

In a statement, they also warned that it could rise further.

The bank said: “It remains appropriate to continue to tighten monetary conditions at pace to maintain price stability and contribute to maximum sustainable employment.

“Committee members agreed that monetary conditions should continue to tighten until they are satisfied that there is sufficient spending restraint to bring inflation back to its target range of 1-3% per annum. .”

The economy could be one of many issues that will cost Ms Ardern in next year’s election.

Mr Sharma told Radio NZ this week: ‘It’s about the credibility of the Prime Minister of a nation, who has lied every step of the way.’

He also called for an inquiry, adding: “I want a public inquiry that will hold people to account because as we’ve seen so far… it’s a kangaroo court in a banana republic.

“Why is the Prime Minister more interested in removing me than giving me a fair public chance?

“There’s a lot more going on that the prime minister doesn’t want to investigate.”

Water companies exist to sustain life. They must respond to citizens, not shareholders | will huton