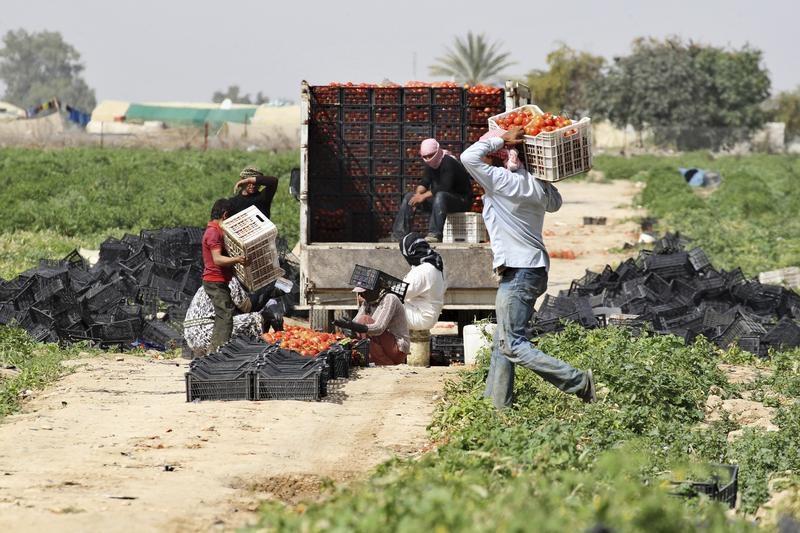 The Jordan Enterprise Development Corporation (JEDCO) has launched the second phase of the Rural Economic Growth and Employment Project (REGEP).

The project was found in 2015 and is implemented in cooperation with the Kingdom of the Netherlands and the International Fund for Agricultural Development (IFAD).

The second stage of the project with a budget of 16.5 million euros will end by 2024. The target groups include Syrian refugees, agricultural companies, rural households in addition to small farmers and exporters, according to a presentation which took place during the event.

The objectives of the project are to reduce unemployment as well as build farmers’ resilience and develop their skills.

The project provided more than 2,000 job opportunities, 1,400 of which were for women, according to a slide show at the launch.

“Improving the resilience of farmers, engaging with local farmers is one of the goals of the project,” said Miss Leenster, representative of the Dutch Embassy, ​​during her speech.

Leenster added that “the world is politically on fire, value chains are in danger, moreover, export crops are vulnerable, but vulnerability can be enhanced.”

“What makes this day special is the recognition of the need and importance of common practices for adaptation to climate change,” said Vrej Jijyan, representative of IFAD, during his speech.

He added that the second stage will address challenges related to water management and increasing the capacity of farmers in the face of climate change, as well as reducing water use in the agriculture and the promotion of water-saving irrigation systems.

“Focusing on hydroponics is an area of ​​development for the project,” project participant Ahmad Horat said during the discussion.

Meanwhile, Sameeh Hashem, who is also a participant, said the training course was beneficial on a personal level as well as in the development of his career path.

He added that now that he is working as a mentor, it is time for him to have the satisfaction of giving back to his community.