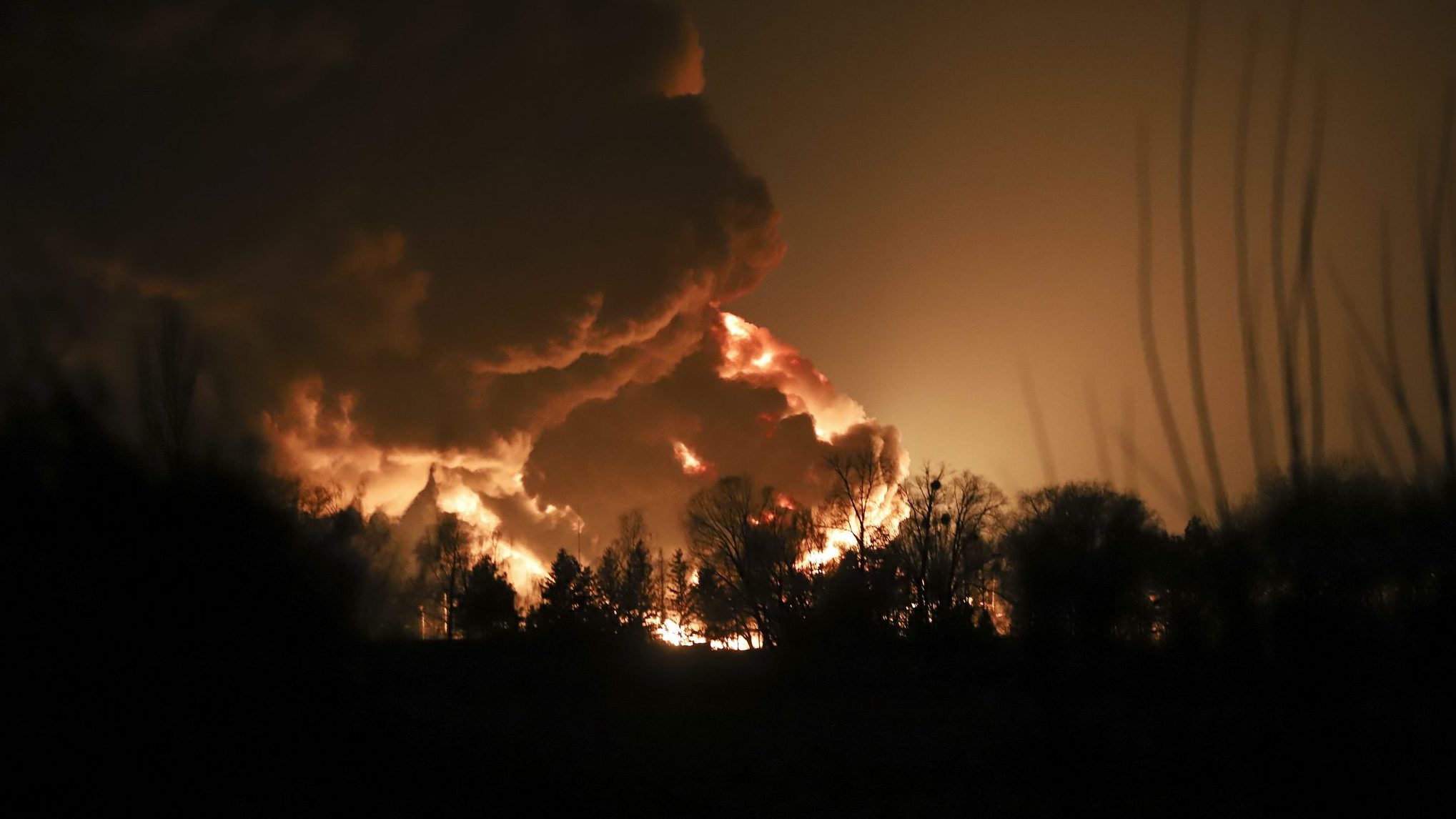 “Life changed in an instant”: the flight of a Ukrainian journalist after the war

As I was writing these lines from a friend’s cozy apartment in central Bucharest, a distant noise made me shiver instinctively. A second later, I realize it was just a loud noise from a bus or car somewhere outside, not an explosion. Here and now, nothing threatens me.

It’s a pretty cold day today, the sleet is falling and I’m starting to remember the images and feelings of my journey from war-torn Kyiv to a safe place to live.

About ten days ago I was fully and joyfully immersed in the business and cultural life of Kiev, planning to get a new hair color and a spring wardrobe.

On the last evening, before the start of the Russian invasion, I attended the premiere of a new Ukrainian film. There was a big party, with champagne and ice cream, in the company of many Ukrainian actors, local celebrities and bloggers, fellow journalists. Nothing foreshadowed trouble.

Shocked and angered by the coming of the war, I decided to run. It was not an easy decision; I felt guilty for having to leave behind my family and friends, my home, and my daily routines of normal life.

But where to go? At first, I was thinking of going to Lviv, in the east of Ukraine, to stay there for a while with relatives. Unexpectedly, I received a message from a Romanian friend, kindly inviting me to stay at her place.

So I decided to take the risk of a longer trip but at least head to a safer place. I don’t have many memories of this trip. Mainly that outside Kiev the roads were filled with runaway cars, and at the border with Romania another long line of cars, and people – mostly women, with children – walking, even on about 10 kilometers to get to the border post faster. The cars transported people of various ages, with children, dogs and cats. People with the same story of how they gave up their property and left with just the essentials.