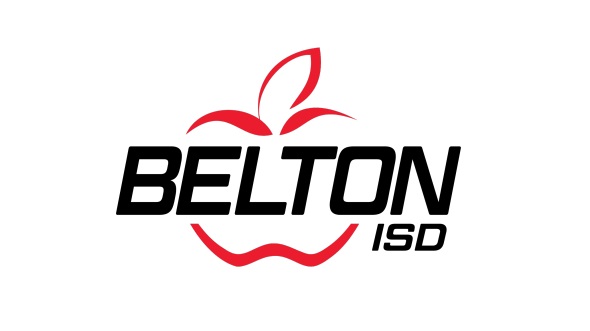 BELTON, Texas — Economic growth in the Temple-Belton area is fueling a boiling housing market, and the resulting boom is driving enrollment growth in the Belton Independent School District, demographers told the board Monday. administration.

In a semi-annual presentation to the district, Bob Templeton of Zonda Education told the board that with 2,000 residential lots available in the district – and 6,380 future lots planned – he expects the district could grow by more than 3,100 over the next few years. next five years.

The district is already feeling the impact of the growth, with 780 students added this school year alone. Templeton told administrators to expect the same growth in the fall, with Tarver Elementary and Chisholm Trail Elementary expected to exceed capacity.

It’s a reality the district has been preparing for and which prompted the board earlier this year to call a May 7 bond election. Proposal A of the Bond Proposal, for $168,835,000, includes the construction of two new elementary schools and an expansion to Southwest Elementary.

“Our district spans nearly 200 square miles and we’re seeing growth in both the north and the south,” Smith said. “The areas are far enough apart that we need an option to meet the elemental capacity of both sectors. There is urgency both in the north and in the south.

In other news, the board heard an update on how Elementary and Secondary School Emergency Relief (ESSER) funds are being spent. A plan for using the funds was developed last spring, and a stakeholder survey was sent out earlier this month – which showed 87% of respondents were satisfied with the plan.

The council also heard about an entrepreneurship program launched at Lake Belton High School in the fall. The INCubatoredu program will bring real-world concepts into the classroom by inviting local entrepreneurs to teach business start-up skills and mentor students. Over the course of the year, students will form teams, create business models for their products, and present their work in a competition.

“We are excited about this opportunity to collaborate with community partners and create real and meaningful learning experiences for our students,” said Stephanie Ferguson, Director of Career Readiness. “It really is a win-win situation for everyone, and we can’t wait to see the program in action.”

Starkville has found ways to grow economic development throughout the pandemic