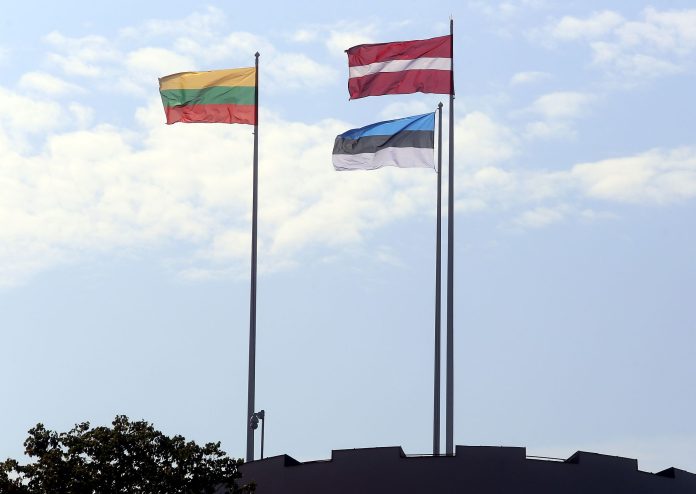 In its report released on Wednesday, September 8, the Organization for Economic Co-operation and Development (OECD) forecasts that Latvia will experience the fastest economic growth among the Baltic states.

The OECD forecasts that Latvia’s GDP could grow by 3.5% this year.

Next year, the Latvian economy is expected to grow by 1.6%.

The OECD notes that Latvia’s export growth will slow due to the consequences of the war in Ukraine, the shortage of raw materials and weak economic activity in Europe. However, strong demand for some Latvian goods, including timber and foodstuffs, will slow this decline. Inflation will remain high, reducing real wages and residents’ private consumption.

The development of foreign demand will contribute to a slight increase in unemployment.

Also read: Inflation in Latvia reaches 16.9% in May

The OECD lowered this year’s global economic outlook to 3% from 4.5% expected in December 2021. The organization noted in addition to the report that “the world will pay a high price for the invasion of Ukraine by Russia”. The level of economic slowdown and inflation growth will depend on the war, but it is already clear that the poorest countries will suffer the most.