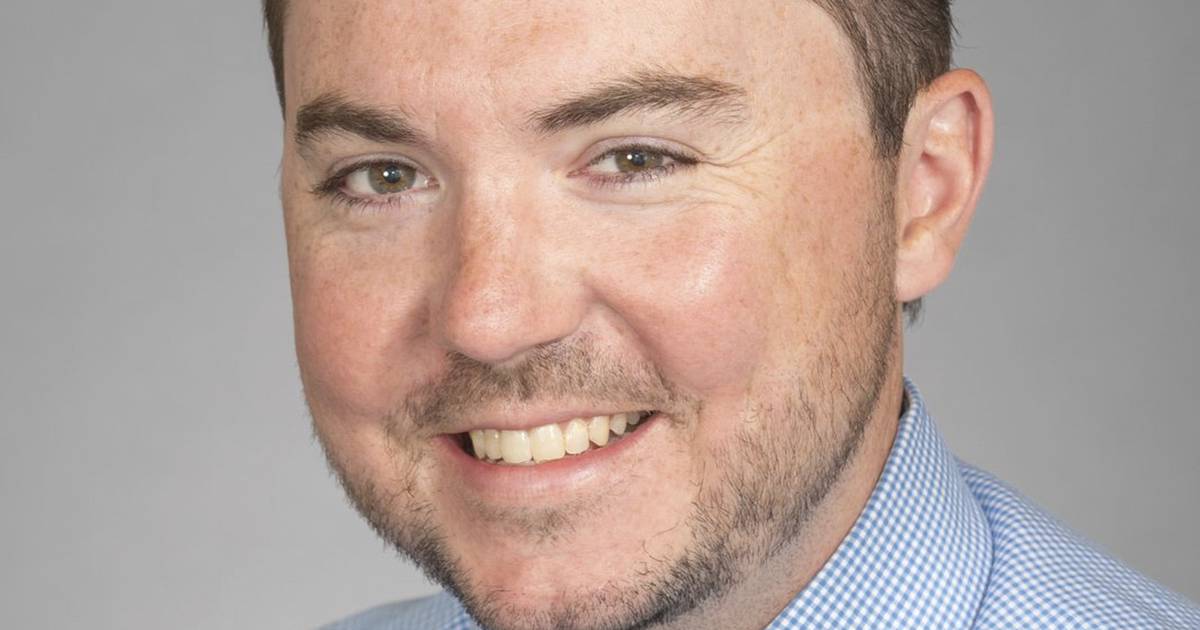 Oswego, a growing town in Illinois’ fastest growing county, has a new director to lead the village’s economic development.

Oswego Village President Troy Parlier recently announced that the village has selected Kevin Leighty as its new Director of Economic Development. He will take office on May 2.

Leighty brings nearly a decade of experience in strategic development, including business retention and expansion, Oswego officials said. It will be responsible for attracting new businesses and supporting existing businesses in the village.

“We are very pleased to welcome Kevin to this important role,” Parlier said in a prepared statement. “We hope his energy and passion will have a big impact on Oswego’s goals for increased business development.”

He also helped manage Schaumburg’s fledgling tax increment funding district to support a multi-million dollar industrial development. Prior to his post in Schaumburg, Leighty completed a two-year internship in Elmhurst where he supported the economic development commission, the city manager’s office and the zoning and planning committee, village officials said.

“I am incredibly excited to serve the Oswego community and balance the small-town charm of the village with the endless opportunities for growth that exist here,” Leighty said in the announcement. “With my experience building professional relationships in economic development in the Chicago area, I look forward to bringing a fresh perspective to Oswego.”

Leighty has been the village’s fourth director of economic development since 2016.

Linda Girardi is a freelance journalist for The Beacon-News.