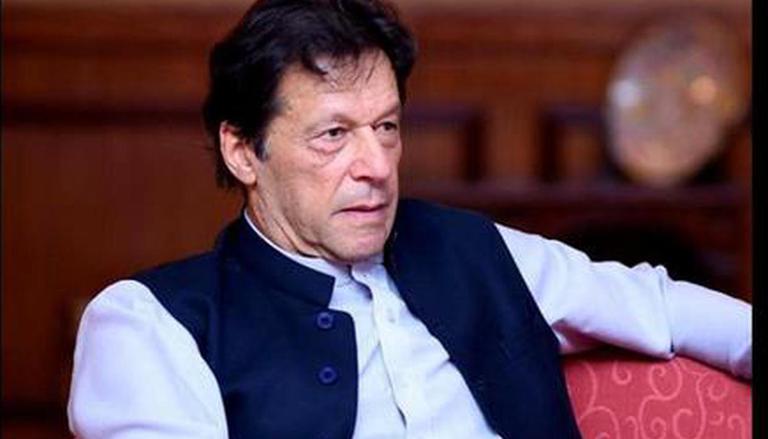 Against the backdrop of a battered economy, on December 30, Pakistan’s National Assembly introduced a “mini budget” that fails to address the growing problems caused by inflation that the government led by Prime Minister Imran hard to contain. Initially, Pakistani Finance Minister Shaukat Tarin dismissed any suggestion that the new tax regulations were inflammatory.

Tarin further refuted claims of removing tax exemptions and increasing the rate of sales tax on a slew of products ranging from iodized salt to pharmaceutical ingredients, infant formula and cars, and more. Dawn reported.

However, it is argued that the inflationary impact will be somewhat milder than generally expected. Moreover, these fiscal measures were also necessary to support the recent measures taken by the State Bank of Pakistan to contain the money supply in the market in order to limit inflation.

Also, the passing of the bill along with the State Bank of Pakistan (SBP) Act 1956. Since then, the SBP Act has been amended several times to reflect changes in economic thinking globally, including advocating an independent role for central banks to regulate. . Major revisions to the SBP law took place in 1994, 1997, 2012 and 2015.

Pakistan’s return to the International Monetary Fund (IMF) program will open other avenues, leading to the immediate release of a $1 billion tranche from the IMF and will help the country raise funds in the international bond market to meet meet its foreign payment obligations over the next few years. six months and beyond.

However, the two bills were introduced in parliament amid strong pledges from opposition parties who called it anti-investigation and undermining national sovereignty to resist their passage, Dawn reported.

“You are giving control of the State Bank of Pakistan to the IMF. Please have mercy on the people of Pakistan. Don’t sell out Pakistan. You have allowed people to loot the country for three years,” said the head of the PML-N.

New life breathed into the Winnipeg Hotel, the oldest building in the city center