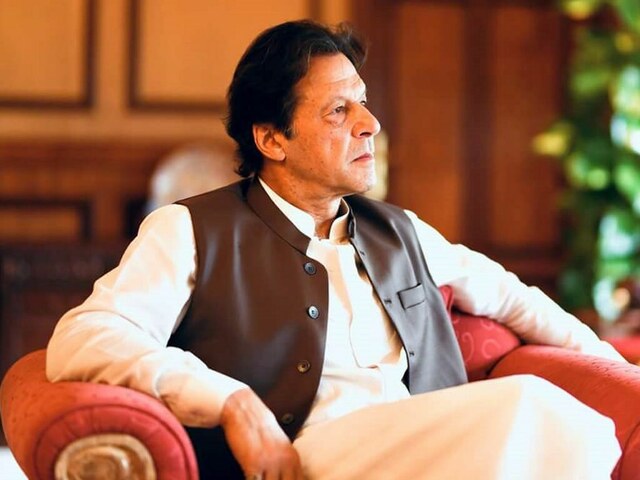 ISLAMABAD: The government is expecting an additional $400 million from the Asian Development Bank (AfDB) for various development projects and programs bringing the total commitment to $2.5 billion by the end of the current fiscal year, we learn.

The AfDB Vice President also appealed to Prime Minister Imran Khan. The Prime Minister appreciated the AfDB for its support to the government in the socio-economic development of Pakistan. The AfDB Vice President appreciated the government’s handling of the Covid-19 crisis and said Pakistan’s economy was much better than many countries during the Covid crisis.

The AfDB Vice President assured the Prime Minister that the bank would continue to support Pakistan in its efforts to accelerate the growth of the Pakistani economy.

The government has budgeted $1.6 billion from the Bank for the current fiscal year, of which $1.1 billion has been disbursed so far, according to EAD data. Official sources have revealed to Business Recorder that the government expects AfDB to increase disbursement for Pakistan in the current year.

“The government has already signed a $2.05 billion commitment with the AfDB for the current fiscal year. An additional $400 million is expected between March and June 2022,” officials attending Monday’s meeting said.

The Minister further pointed out that through the National Coordination Committee for Foreign Funded Projects, EAD has significantly improved the physical progress and disbursement of ongoing projects by removing major bottlenecks including delays. in land acquisition, right-of-way issues and hiring of project staff.

The Minister further indicated that the EAD will implement a triad model, namely verification of physical progress by satellites, financial monitoring and the use of Gantt charts for effective monitoring and smooth implementation of the projects.