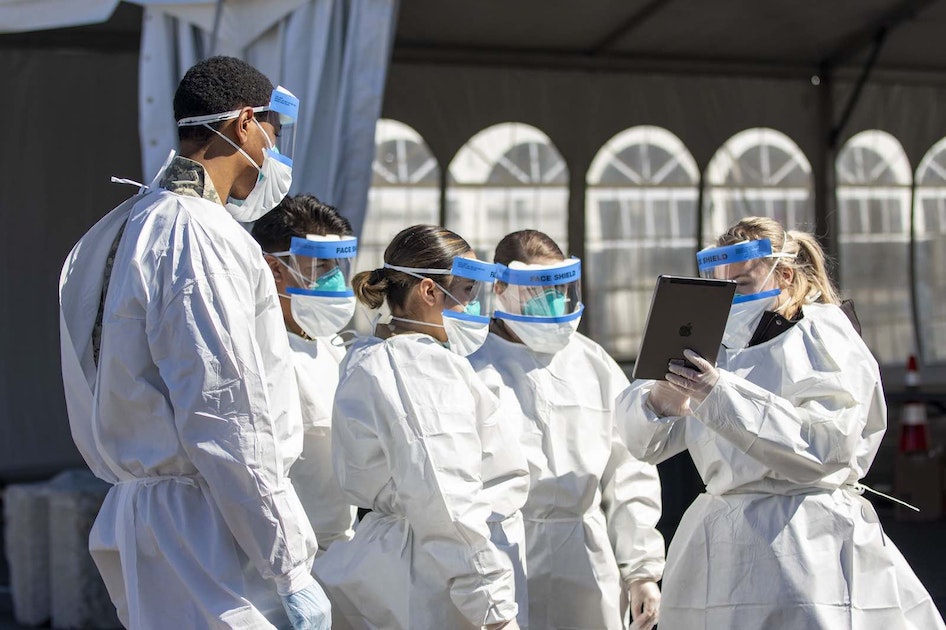 Risks to life and democracy

At the start of the pandemic, in my work as a reviewer, I helped put the kibosh on an opinion piece that advised people to expect their lives to be disrupted for much longer than the ‘two weeks’ that the public health authorities then gave as a guideline for planning and supplies. The article said people should prepare for work and other routines to be drastically changed for several months. More broadly, he warned readers to avoid “normalcy bias,” a tendency to downplay risk by assuming that whatever the conditions, they will continue to do so.

The decision was not bad; the article included a confusing analysis of questionable statistics from Wuhan, China. Yet, in retrospect, the article’s warnings were worth heeding, both correctly projecting prolonged Covid disruptions and noting that assuming problems will remain within “normal” limits can be dangerous. It’s likely that my doubts about the play were amplified through my own normalcy bias; I had a hard time imagining that this whining could be right.

Normalcy bias is just one of many cognitive defects that psychologists and other social scientists have identified and studied over the past few decades. An opposite bias is worst-case scenario thinking, where risks and problems turn into calamities. While it is tempting to claim that either side of the political spectrum is subject to one or the other of these biases, much depends on the particular threats being discussed; groups and individuals can easily exhibit both biases, downplaying some alarms while exaggerating others.

Chapman University’s annual survey of American fears found that some fears have a wide partisan divide while others do not. Data collected in January 2021 showed that Democrats feared the pandemic much more than Republicans; 72.6% of Democrats were “afraid” or “very afraid” of the possibility “of someone close to them contracting the coronavirus (Covid-19)”; only 37.7% of Republicans shared this fear, and independents shared the difference at 57.3%. Yet when it comes to the prospect of “economic/financial collapse,” the partisan divide has essentially disappeared; 58.3% of Republicans feared it, as did 57.3% of Democrats (while independents were more optimistic, at 47%).

The top fear listed by Americans in this survey was “corrupt government officials,” which is likely due in part to the poll conducted January 5-15, 2021, primarily right after the Capitol Riot. On this question, however, the partisan divide was less evident, with Republicans (86.4%), Democrats (77.8%) and Independents (78.6%) all fearing government corruption (Poll No. did not specify which officials were considered corrupt, which would surely have shown a partisan bias).

Towards the bottom of the list of fears were “whites are no longer a majority in the United States” (8.7%), “blood” (8.7%), “Muslims” (6.8%), “Immigrants” (5.8%), “clowns” (5.6%) and “animals (dogs, rats, etc.)” (4.6%). I don’t have the partisan breakdown of these low-ranking fears, but even assuming a substantial spread, these numbers suggest that some burning issues are being exaggerated by politicians and the media, relative to the real concerns of the public.

According to recent polls, the public is worried about threats to democracy. An NPR/Ipsos poll found that “64% agree that American democracy is in crisis and at risk of failing.” A CBS News poll found that 66% consider our nation’s democracy “under threat,” while 33% consider it “safe.” I’m in the majority on that. Efforts by Trump and his allies to pressure election officials; reject electoral votes or send false votes to Congress; and using bizarre legal theories and incitement to violence to overturn the outcome all point to worrying possibilities that future elections will end in chaos and authoritarianism.

Andrew Craig of the Cato Institute, writing in Shikha Dalmia’s excellent newsletter, The Unpopulist, convincingly demonstrates that such threats are serious and warrant reforms to reduce vulnerabilities in our electoral system; but also that getting legislatures and courts to hand an election victory to a losing candidate – as Trump tried to do in 2020 and could set the stage for another attempt in 2024 – is unlikely to succeed, because it would require virtual unanimity among many officials.

“For an extraordinary attempt to overthrow the Constitution, such an agreement will be very difficult to find,” writes Craig. He adds, “That’s the good news. The bad news is that the willingness to help a political crime of this magnitude, already uncomfortably high in 2020, will likely be even higher in 2024.” His conclusion: “In short, despite the resilience of the US electoral system, the country does not cannot afford to be optimistic about 2024. We will have a better chance of coming out of it unscathed if we fix some of the obvious cracks in our election laws. ”

I am wary of prejudices of normality, as well as worst-case scenario thinking, when it comes to the future of democracy and also Covid-19 and other threats. Finding a middle ground between complacency and panic is the challenge of our time.

—Kenneth Silber is the author of In the Footsteps of DeWitt: Seeing History on the Erie Canal and is on Twitter: @kennethsilber