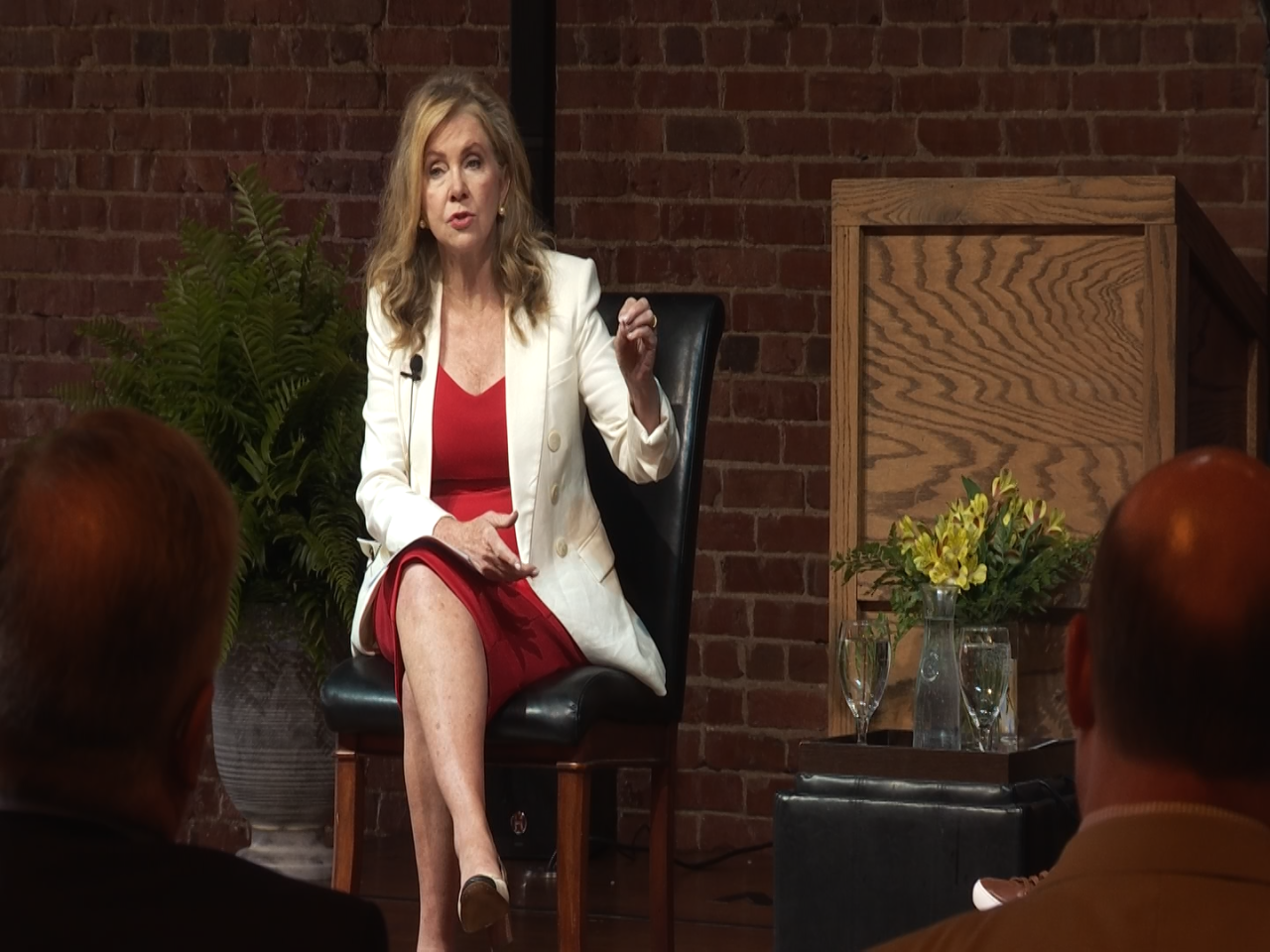 “The people who keep the wheels turning in our communities,” Blackburn told the crowded room.

Topics like the recently passed Inflation Reduction Act helped fuel the conversation. Blackburn voted no on the legislation. She says the components, including the addition of 80,000 more IRS agents and those tied to the Green New Deal, will hurt local businesses and the consumer. According to her, a law does nothing to bring down inflation.

“It’s added cost to your manufacturing sector and made it more difficult for them to produce a product that will be competitively priced in the marketplace,” Blackburn said.

For Northeast Tennessee, economic development is a major goal.

“This is a critical component to the success of the state in terms of the economy,” McWhorter said. When it comes to bringing new industries to the region, the conversation revolves around workforce development.

“As businesses continue to grow as they consider relocating or expanding, labor is at the top of the list,” McWhorter said.

Blackburn says meeting with local business leaders shows the vitality of the local economy and she calls the area’s growth “exciting.” “They see people choosing to leave these big blue cities where crime is high and they come to wonderful areas like this.”

With nearby Johnson City recently ranked as the 7th most popular ZIP code in the country, McWhorter says this helps the entire region and state attract new business.

“If this region receives these kinds of distinctions for housing, it is positive for us. It gives us another tool in our toolbox when we talk about certain parts of our states and the assets we have and why that would attract these companies to come, McWhorter said.