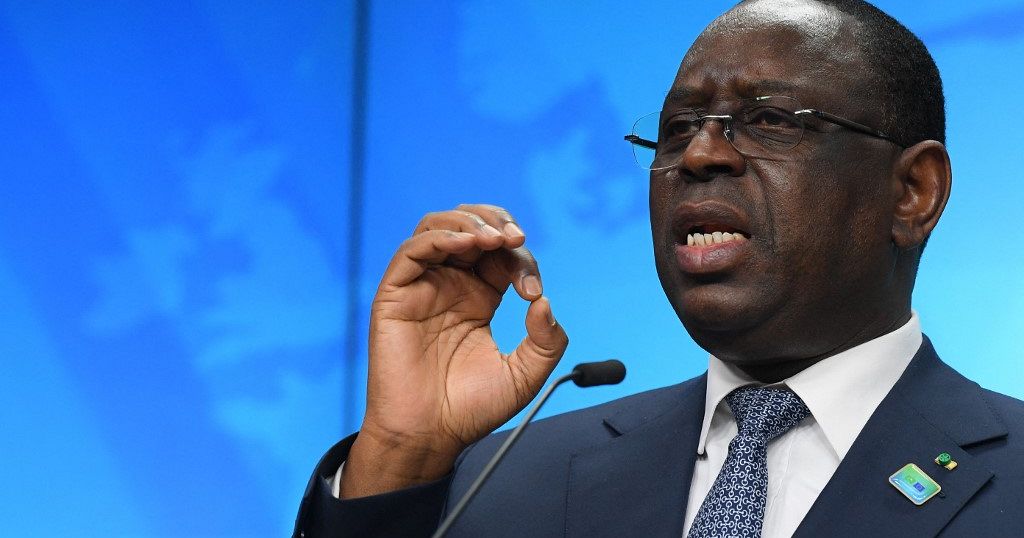 President Macky Sall has announced “emergency” cash transfers to more than half a million Senegalese households to help them cope with the effects of war in Ukraine and the Covid pandemic.

Since the start of the war in Ukraine at the end of February, oil prices have soared on world markets, leading to sharp increases in fuel and food prices in many countries, including Senegal.

“To provide solutions to the unfavorable situation, I have decided to support the resilience of 542,956 households to benefit from an exceptional financial transfer from the State in the amount of 43.4 billion CFA francs (66 million euros)”, declared President Sall, during a ceremony at the Grand Théâtre in Dakar.

“The objective is to give 80,000 CFA francs (121 euros) per household and to improve their level of consumption and the education of their children”, added President Sall.

He described the operation as an “exceptional emergency measure”.

The state will use mobile payments to transfer funds to poor households, authorities said.

Senegal, a country of more than 17 million inhabitants, has a minimum wage of 75 euros.

The emergency project is funded by the World Bank, with other donors including Germany and the UK, said World Bank Country Director for Senegal Nathan Belete.

Senegal’s economy has returned to its pre-Covid-19 growth trajectory last year, but the war in Ukraine is “clouding the outlook” for the economy, the International Monetary Fund (IMF) said in March in a communicated.

The rise in global food and energy prices caused by the conflict adds “to the aftermath of the pandemic, regional insecurity and the rise of social demands in the run-up to the July legislative elections”. , Edward Gemayel, who led an IMF mission to Senegal from March 9-15, said recently.

Ethiopia expects economic growth of 6.6% for this fiscal year