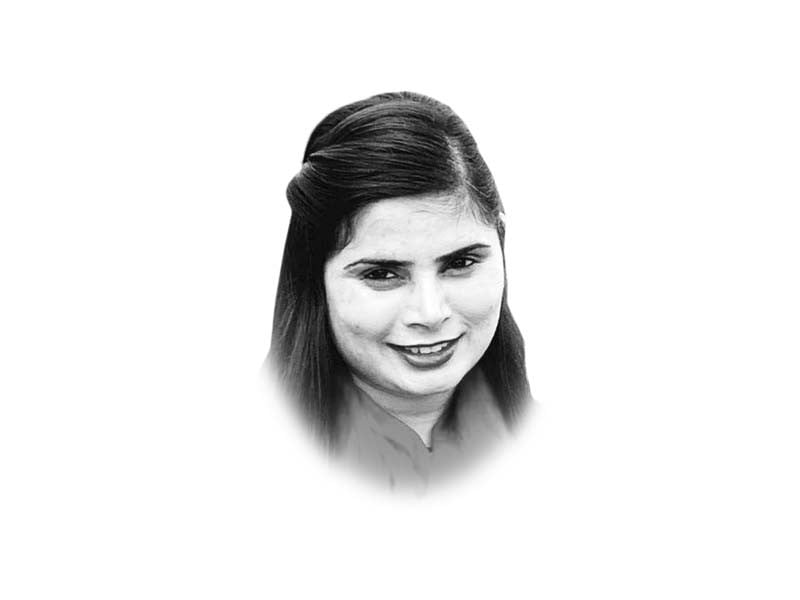 Territorial disputes over Kashmir have been a bone of contention between India and Pakistan since the partition of the subcontinent, with both states claiming entirety of the former princely state. The Kashmir conflict erupted internationally when on August 5, 2019, India removed the special statehood status by repealing Articles 370 and 35A of the Indian constitution, and divided the region into two territories: Ladakh and Jammu and Kashmir. Since then, India has continuously tried to change the demographics of the region by settling Hindu migrants in the IIOJK and delivering about 3.4 million houses to non-Kashmiris, especially Hindus, for dilute its Muslim majority status.

India claims that the removal of the special status has resulted in development, peace, jobs and investment in the IIOJK. But the reality on the ground is quite different. The situation continues to cause frustration, chaos and disorder at the IIOJK. All sectors of the economy experienced a sharp decline. Indian government claims regarding real estate investments in IIOJK can be gauged from the fact that real estate is suffering all over India. Finance specialists are now asking Indian officials what percentage of IIOJK youths found jobs following their takeover. The human development indicators before and after the takeover also clearly shattered the development myths created by the Indian government.

The Gupkar Alliance, in its joint statement, dismissed the Indian government’s claims saying that much of the “propaganda blitz, carried out even by the Prime Minister and Home Minister” of the India can be buried by examining the valley before and after 2019 record on growth and human development. Due to communications blockages, curfews and threats from the occupying forces, the IIOJK economy lost 178.78 billion Indian rupees and over 90,000 jobs in the handicrafts, tourism and IT in the first five months after the Indian takeover. The horticulture sector is in dire straits and students are suffering due to the ongoing internet blockade.

This is the first time in 75 years that rural areas of the IIOJK are facing such an economic downturn. Hundreds of farmers have been forced to sell their produce at ridiculous prices or watch it rot. The Jammu Chamber of Commerce and Industry has repeatedly stated that no major economic activity has taken place in Jammu and Kashmir since the Indian takeover. According to ORF’s foreign policy survey, 40% of businesses depend on pilgrims and tourists, but due to the deteriorating law and order situation and continued restrictions, people are reluctant to visit the IIOJK. Kashmir Chamber of Commerce and Industry Secretary General Farooq Amin said: “If Kashmir’s economy was on the ventilator before, it is now dead.” India’s narrative of economic progress fell flat on its face. Instead of opening up the valley to industries, the oppressive Indian government has made it unlivable. The BJP government says that “leading entrepreneurs have expressed interest in investing in Jammu and Kashmir”. But in today’s world, economic growth cannot occur in a closed environment. Soaked in financial desperation, hope crumbled in the IIOJK.

There is a clear difference between the situation in the IIOJK and Azad Jammu & Kashmir (AJK), which also draws a clear distinction between freedom and subjugation. The inhabitants of the AJK have all basic rights and civil liberties. The army does not patrol the streets and citizens are not arrested, detained or abducted against their will. Additionally, the AJK government provided the IIOJK refugees with residential facilities, food, education and health care in collaboration with the Pakistani government. It is hoped that the CPEC will also bring immense benefits to the people of AJK. The world community must pay attention to the events of the IIOJK. If the atrocities against the population are not stopped, peace and security in South Asia will remain a distant dream.

As Reviews & editorial on Facebookfollow @ETOpEd on Twitter to receive all updates on all our daily pieces.