What’s going on in Sri Lanka?

Sri Lanka’s economy has been heading for an economic crisis since the pandemic hit hard. The Sri Lankan government declared an economic emergency on September 1, 2021 amid falling foreign exchange reserves, depreciating currency and soaring inflation. Gotabaya Rajapaksa, the country’s president, has appointed an essential services commissioner to control traders’ hoarding practices and ensure an adequate supply of essential goods at prices set by the government.

What caused the crisis?

Multiple factors led to the economic crisis in Sri Lanka:

The tourism industry faces a setback
Sri Lanka’s tourism industry contributes 10% to the country’s gross domestic product and is a major source of foreign exchange. However, it has been hit hard by the pandemic due to which countries’ foreign exchange reserves have dropped significantly. It has fallen from over $7.5 billion in 2019 to around $2.8 billion in July 2021. To meet the import demand for goods, Sri Lankans have had to shell out more money to buy the necessary foreign exchange reserves in the face of the drying up of reserves. . Consequently, the Sri Lankan rupee depreciated by 8% in 2021. Moreover, even for primary food supplies, the country depends mainly on imports, and the fall in the rupees has led to an increase in food prices.

· Government policy on organic agriculture
Mr. Rajapaksa announced in early 2021 his intention to make agriculture 100% organic by banning chemical fertilizers. Instead of creating a positive impact, the policy further accelerated the crisis by affecting agricultural production. Many farmers and agricultural scientists opposed this law. They believed this could aggravate food shortage problems, as tea and other crops could soon reach half of current production capacity.

Ordinance on public security and other restrictions
According to the government, speculators were responsible for hoarding and driving up the prices of essential foodstuffs. Under the Public Security Ordinance, the government declared an economic emergency and called on armies to seize food from traders and supply it at fair prices. In addition, they have been tasked with ensuring that only essential food items are imported using foreign exchange reserves. Initially, the government refused to end its aggressive agricultural policy, justifying its long-term benefits with short-term suffering. As an alternative, they promised farmers to provide organic fertilizers. In addition, the Central Bank of Sri Lanka banned traders from entering into forward foreign exchange contracts and capped the exchange of the Sri Lankan rupee against the US dollar at 200. All of this fueled the existing economic crises.

Debt in foreign currency
Currently, more than $5 billion in loans are owed to China, and it is paying an additional $1 billion loan raised from Beijing in installments. Sri Lanka owes money to many other countries and private sectors outside of China, mainly Japan and India. Total outstanding debt would be $6.9 billion this year. In November, only $1.58 billion in foreign exchange reserves were available, compared to $7.5 billion in 2019. As a result, many rating agencies downgraded sovereign bonds to a significantly low level. Economic and financial crises can reduce food security by reducing production and stopping imports due to the scarcity of foreign exchange.

What is the current state of the economy? 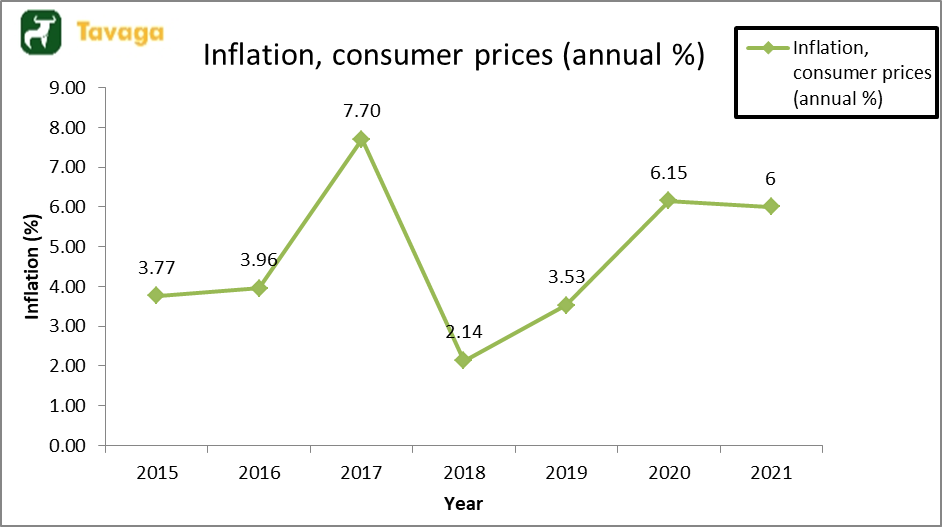 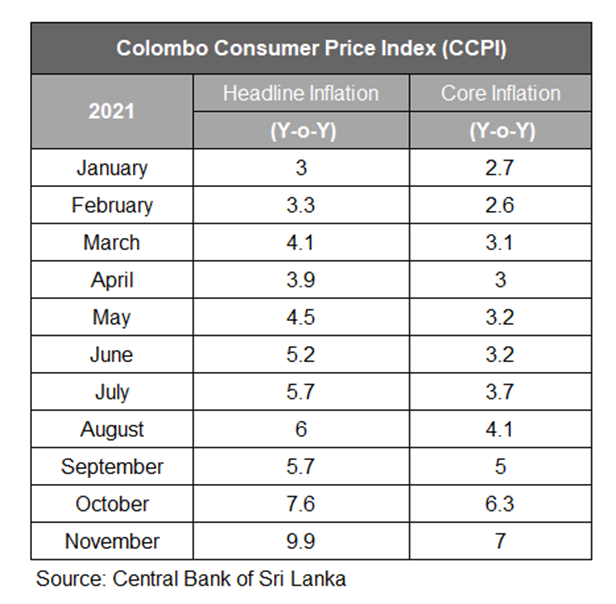 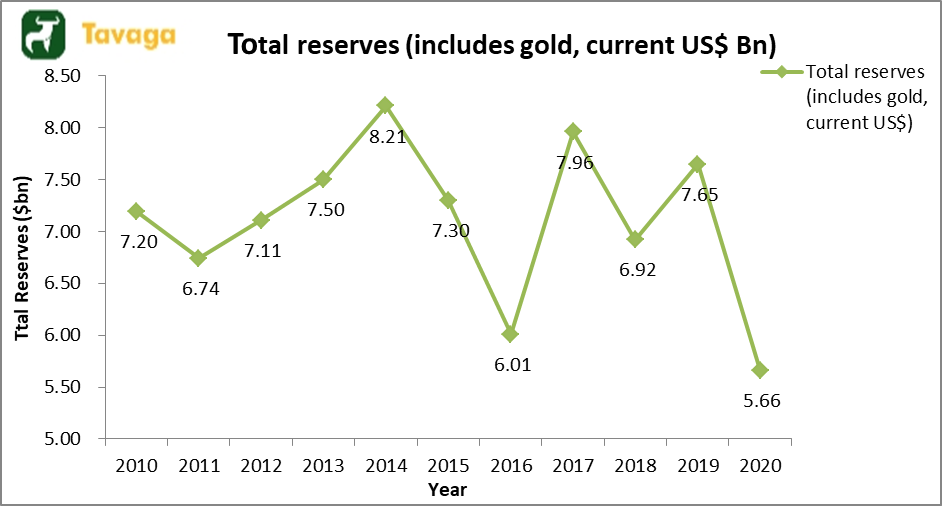 What are the future prospects?

The president backtracked on his agricultural policy; however, the situation deteriorated. Farmers have no incentive to import fertilizers to produce goods due to the falling value of the currency. The external debts of other countries push the government to take external aid from the IMF and neighboring partners.

Recently, Sri Lanka approached China to restructure its debt. Additionally, the government plans to provide $1.2 billion in economic relief to 1.5 million government employees, soldiers and retirees through a special monthly allowance of Rs 5,000 starting from January 2022. To help feed the needy, the government may have to raise funds from foreign aid. .

On the debt side, international sovereign bondholders would be asked to reinvest and likely renegotiate terms with them. The authority plans to offer subsidies to farmers who suffered crop loss of 25 to 30 percent and provide 15 kg of wheat each month to workers in the plantation sector.

It is high time that the Sri Lankan administration put in place effective measures to control the current situation. Corrective measures regarding inflation and the weakening of the currency would stabilize the economy and eventually respond to its growth. Foreign financial aid and a set of domestic policy measures could help the economy recover from its current crisis.

Disclaimer: The above description is for informational purposes only. Do not treat it as investment advice.