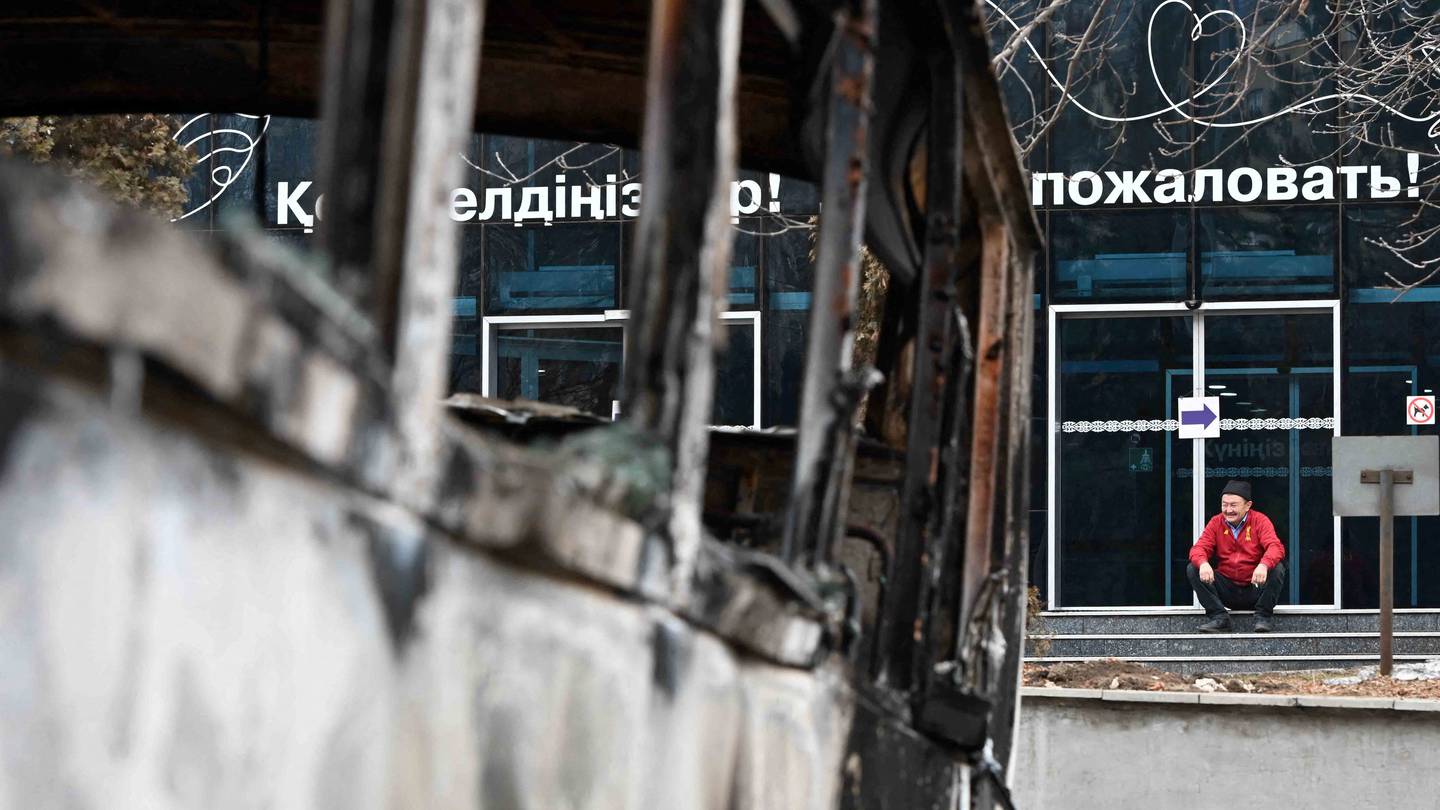 The biggest threats to life in 2022

There’s a good chance New Year’s moviegoers will be on their way to catch the well-reviewed film Dunes, an almost biblical tale – partly shot in Abu Dhabi – about how the race for technology and modernity ends up plunging good people into a desperate quest for survival and freedom. It’s a sci-fi classic, so hard to put down that it inspired an award-winning documentary about the impossibility of turning the original book into a movie. But, at the end of the day, the ideas are very simple: in the rush of technological progress, people must be careful of the damage they cause to the physical, political and moral world.

The potential and serious threat posed by technology, artificial intelligence and digital security is also highlighted in the World Economic Forum’s (WEF) “Global Risks Report 2022”, a document based not on science- fiction and drama, but about the most likely scenarios of future threats. that society is facing. Over the past 17 years, the report has used its “Global Risk Perception Survey” involving nearly 1,000 experts and leaders, to gather information about these threats. They are extremely pessimistic this year; only 16% feel optimistic about the future.

For now, the report’s main warnings are much more basic than a high-tech future gone awry. The real driver of the most likely future crises is Covid-19 and its fallout, in particular its creation of a “divergent economic recovery”.

The trend is already underway. Developing countries are deprived of the levels of GDP growth expected before the pandemic. By 2024, rates will have fallen by 5.5%, except in China. Wealthier countries, however, will experience an average growth of 1%. Looming debt crises are another concern.

On a practical level, this means a disaster for dealing with the other threats facing the world in 2022 and beyond, all of which require a response based on global solidarity, a sentiment that has been dashed, among other things, by the persistent vaccine inequality.

By far the most threatening issue in this regard is the climate crisis. The survey categorizes risks by how long they are considered a “critical threat to the world”, in periods of 0-2 years, 2-5 years and 5-10 years. In all three categories, extreme weather, failure of climate action or loss of biodiversity occupy at least two of the top three spots. In 5 to 10 years, the top five threats will all be environmental.

A particularly important angle addressed by the report, which has only recently come to be used as an important measure of global stability and prosperity, is the role of mental health, which is listed as the fourth most important risk that arises. is the most aggravated since the start of the pandemic. This is linked to the fastest growing threat over the past two years, “the erosion of social cohesion”, which the WEF says will lead to ineffective policy-making and growing international rivalries when solidarity is the most necessary.

Where to find solutions among these depressing projections? The long-standing moral ideals of partnership, charity, tolerance and dialogue should of course play their part. After the pandemic, the world has another weapon: resilience through technology. Thanks to tremendous progress, the science of vaccines will never be the same, nor will the world of work, education and medicine.

The world must recognize the rapidly deteriorating situation described by the WEF. She must not lose hope either, and countries must work together to find solutions. To associate the enormous promise of technological and scientific progress with old standards of morality can confine the dark world of Dunes in the science fiction genre. Let’s just hope the advances are distributed fairly. So far, this effort has failed.