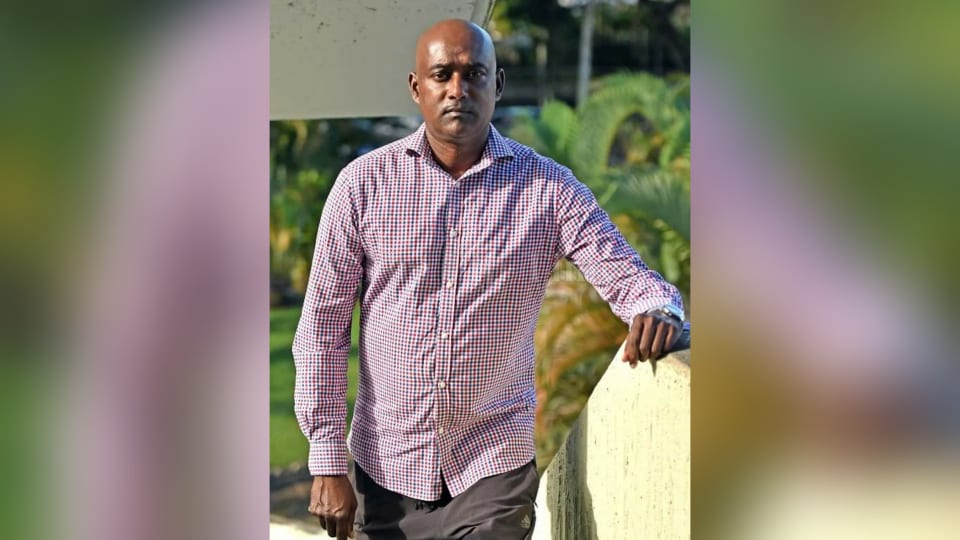 The current economic and political crisis in Sri Lanka should be a lesson to Fiji on what poor financial management could do to an economy, says USP economist Dr Neelesh Gounder.

His comments come following international media reports that Sri Lanka has formally requested the IMF to bail it out of its worst economic crisis in 70 years. Dr Gounder said the Sri Lankan crisis had been brewing for some time.

“Years of mismanagement of the economy, corruption and nepotism had slowly created a fragile economic situation before the crisis,” he said.

“All of this resulted in lower economic growth, investment and government revenue, while the public debt burden continued to rise. In order to reverse the economic situation, Dr Gounder said Sri Lankan President Gotabaya Rajapaksa has further reduced taxes such as VAT and corporate taxes.

“This, however, made the situation worse as it further reduced government revenue.

“Then the bombings of churches and luxury hotels in Colombo in April 2019 and the COVID-19 pandemic exacerbated the weak economic situation.”

Dr Gounder said that as tourism revenues dwindled, foreign exchange reserves dried up and worsened the situation, leading to a full-scale economic crisis.

Although their case was more complex, Dr Gounder said there were important lessons for Fiji to learn from Sri Lanka’s economic collapse.

“It shows the importance of good economic management with the right economic and social policies.

“There is a continued need to push towards a more diversified economy and thereby reduce the impacts of internal or external economic shocks.

“Beyond that and fundamentally, the economic collapse in Sri Lanka highlights the crucial role of political institutions such as having a strong parliamentary system, informed decision-making by incorporating the competing demands of various parties stakeholders, ethical and political leadership, freedom of the media and ensuring that oversight institutions remain independent and effective to keep authorities in check and accountable.

Barry Choi: Mortgage Insurance vs. Life Insurance: Which is Better for You?