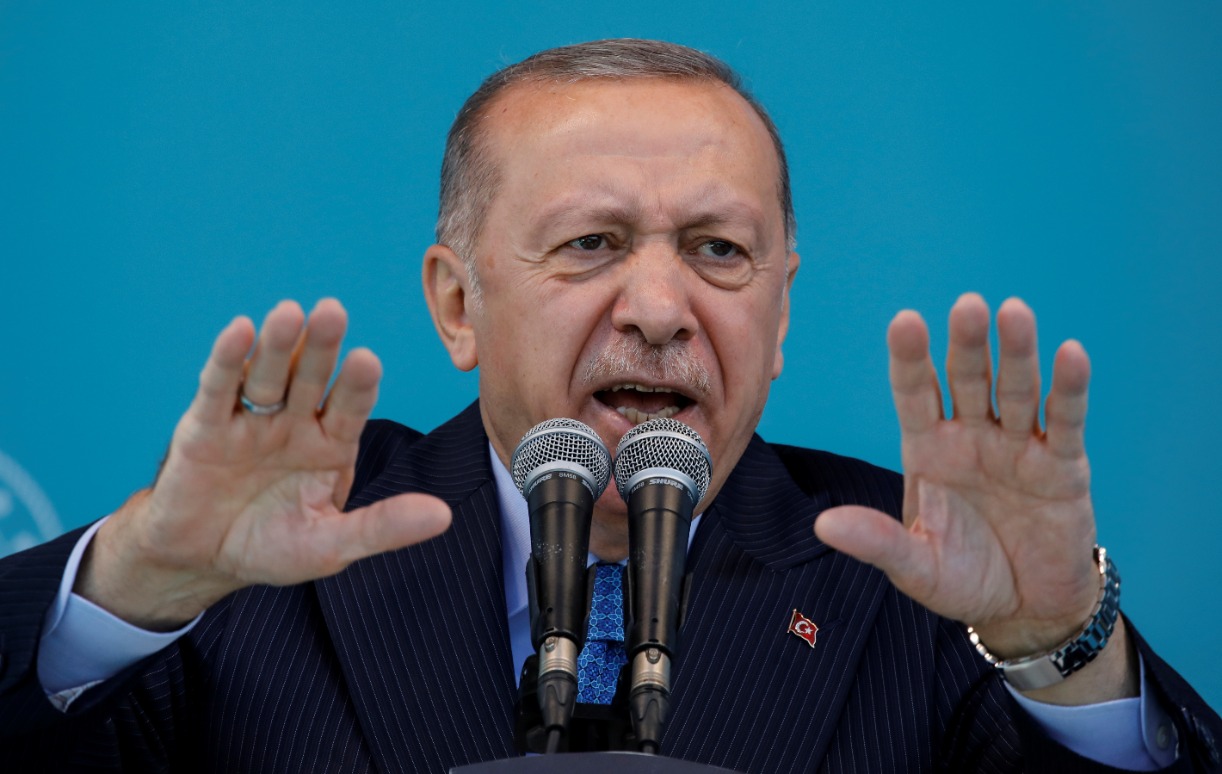 The worsening economic crisis in Turkey: inflation at 30%

Economists’ forecasts varied widely, ranging from a low of 26.4% to a high of 37.3%. Taken together, however, their estimates provided an average inflation rate of 30.6 percent. If correct, that figure equates to Turkey’s highest inflation rate since 2003, when the Turkish parliament agreed to reassess the lira, a reform that took place in 2005.

So far, the opposite has happened and observers have criticized the Turkish leader for jeopardizing the independence of the central bank. Turkey’s inflation rate has exceeded twenty percent in the past three months, causing huge price increases in the country. In December alone, food prices across the country rose 25.75 percent, a 55 percent increase since the start of the year, according to a report released by the Confederation of Turkish Trade Unions, the oldest trade union association in the country.

The central bank claimed that this inflation was due to temporary factors and that it would return to normal over time. He predicted that the country’s year-end inflation rate would be 18.4% in October. The Turkish Statistical Institute, which also tracks the country’s inflation data, is expected to release its estimate of the December inflation rate on January 3.

Erdogan’s government was able to briefly halt the depreciation of the pound by guaranteeing Turkish citizens’ bank deposits, stabilizing their value by promising to protect their parity against other currencies. This guarantee caused a massive increase in the value of the lira from around 6 cents on the dollar to 9 cents, although it has since started to depreciate again. On Wednesday, it fell a further 2% against the dollar, according to Reuters report.

Trevor Filseth is a current affairs and foreign affairs writer for the National interest.

The luxury sector, barely affected by the economic crisis