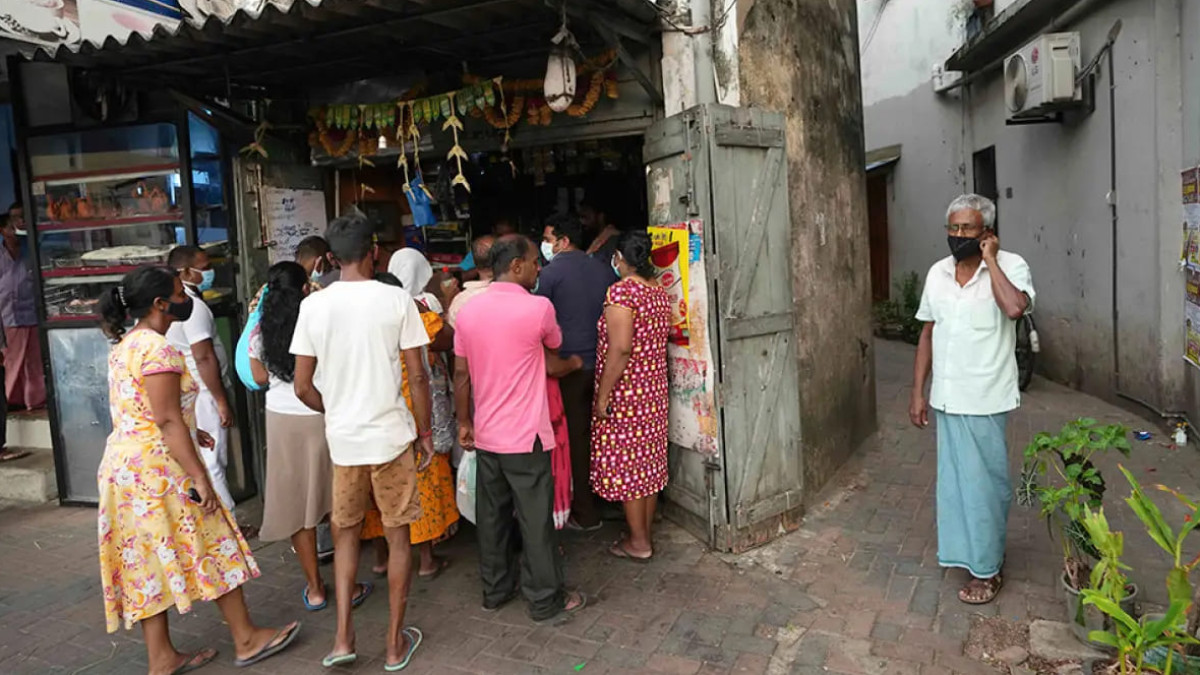 A high-level US delegation arrived in Sri Lanka on Sunday to meet with the country’s top leaders and explore the “most effective ways” to help the island nation resolve its unprecedented economic crisis.

During their official four-day stay, senior U.S. Treasury and State Department officials will meet with a wide range of politicians, economists, and international organizations to “explore the most effective ways for states to United in support of Sri Lankans in need, Sri Lankans are working to resolve the current economic crisis, and Sri Lankans are planning for a sustainable and inclusive economy for the future,” the U.S. Embassy said in a statement. .

“This visit underscores our continued commitment to the security and prosperity of the people of Sri Lanka,” said US Ambassador to Sri Lanka Julie Chung.

“As Sri Lankans endure some of the greatest economic challenges in their history, our efforts to sustain economic growth and strengthen democratic institutions have never been more critical,” she said.

Over the past two weeks, the United States has announced $120 million in new funding for Sri Lankan small and medium-sized businesses, a $27 million contribution to Sri Lanka’s dairy industry, and humanitarian assistance $5.75 million to help those hardest hit by the economic crisis.

The United States strongly supports Sri Lanka’s decision to seek assistance from the International Monetary Fund, which can provide the most lasting solution to the current crisis, the statement said.

Sri Lanka is facing the worst economic crisis since its independence in 1948, which has led to severe shortages of essential items like food, medicine, cooking gas and fuel across the country.

After Colombo declared default in April, U.S. bank Hamilton Reserve, a holder of Sri Lankan bonds, filed a lawsuit in the U.S. District Court in Manhattan for breach of contract.

Sri Lankans are languishing in long queues for fuel and cooking gas as the government is unable to find dollars to finance imports.

India’s credit lines for fuel and basic necessities have provided lifelines until ongoing talks with the International Monetary Fund (IMF) can lead to a possible bailout. There have been street protests in Sri Lanka against the government since early April over its mishandling of the economic crisis.

On May 9, the political crisis saw the unleashing of violence with the death of 10 people, including a parliamentarian. President Gotabaya Rajapaksa’s older brother, Mahinda Rajapaksa, had to step down as prime minister amid political and economic turmoil.