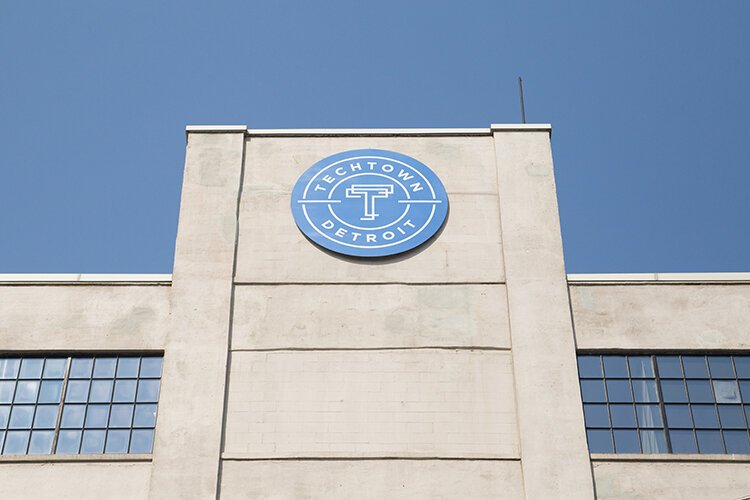 This year, TechTown Detroit honored the 10th anniversary of Wayne State University’s Office of Economic Development (OED) at its annual “Toast of the Town” fundraising event. The event, which was broadcast virtually to an audience of 1,000 viewers, also highlighted how OED and TechTown have worked closely over the years to grow and support businesses across Detroit.

Economic development is more critical than ever as communities struggle to recover from the devastating effects of the coronavirus pandemic, including the loss of many small local businesses. As the OED commemorates a milestone anniversary, organizers highlight past successes to demonstrate the office’s impact on the city of Detroit and the role it could play after COVID.

OED was established in 2011 by Wayne State University (WSU) President Allan Gilmour (2011-2013) in the aftermath of the Great Recession to elevate the university’s economic impact and stimulate growth.

With Gilmour-appointed Ned Staebler as vice president of economic development, Wayne State became one of the first universities in the country to build a cabinet-level office to develop and lead economic development planning. The office’s efforts have contributed to the critical development of businesses in the Midtown and Detroit areas.

Over the past decade, OED has contributed to many successes in the city of Detroit. It served as a catalyst for MoGo and Woodward | Warren Park on the Wayne State campus and raised money for public safety, helping to reduce crime in Midtown by 50%. Most recently, he has spearheaded efforts to provide free transportation options to all enrolled students as well as full and part-time employees, through partnerships with DDOT, SMART, QLine and MoGo.

“I am incredibly proud of the work of OED over the past ten years, and deeply grateful for the support our office has received from two successive university presidents, as well as from the broader communities of Wayne State and Detroit, ”Staebler said. “In addition to flagship initiatives such as the Goldman Sachs 10,000 Small Businesses-Detroit and Detroit Revitalization Fellows programs, OED has raised over $ 5 million for projects that make our campus and our city more welcoming, accessible, equitable and connected. . Over the next decade, we hope to build on these successes and realize the university’s vision for a vibrant Detroit and Michigan with equitable access to opportunity and lasting prosperity for all.

OED has grown in size and scope, overseeing many programs and initiatives designed to meet the needs of the community and the city. One such program is Detroit Revitalization Fellows, a two-year leadership development program that has placed more than 80 mid-career professionals at the forefront since 2011 as leaders in the civic, community and economic development landscape. of Detroit.

Another OED program that spurs economic growth is Goldman Sachs 10,000 Small Businesses, a $ 500 million investment to help entrepreneurs create jobs and economic opportunities by providing them with better access to education, financial capital and business support services. To date, nearly 600 small business owners across Michigan have graduated from the program.

The TechTown Detroit entrepreneurial hub, also led by Staebler as president and CEO, operates as a nonprofit business services organization that works hand in hand with Wayne State and OED. Originally created to accelerate the university’s technological spinoffs, TechTown now offers programs, training, a collaborative workspace, and resources for small neighborhood businesses and early stage tech companies. Since 2007, TechTown has served more than 4,500 companies, which have created 1,600 jobs and raised $ 172 million in start-up and growth capital.

The current WSU President, Mr. Roy Wilson, is Chairman of the Board of TechTown and is a strong supporter of OED and TechTown. Recognizing the role both organizations have played in growing and influencing Detroit’s entrepreneurial ecosystem and community, Wilson also recognizes the benefits the university receives from the city. “As we celebrate this milestone anniversary, we recognize that Wayne State University benefits from its location in the greater city of Detroit as much as the city benefits from the university’s presence,” Wilson said. “We also know that our work is more important than ever. TechTown and Wayne State are helping our community emerge from today’s economic challenges, and we’re ready to seize the economic opportunities of tomorrow.

Today, as OED celebrates its 10th anniversary, its leaders are working closely with campus and community members to help the city and region emerge from today’s economic hardships and seize the challenges. opportunities of tomorrow. Equitable economic development will continue to be the primary goal as OED strategizes for the future of the office and the university.

Say no to Fomo: how I agreed to stay inside | Life and style

New life breathed into the Winnipeg Hotel, the oldest building in the city center